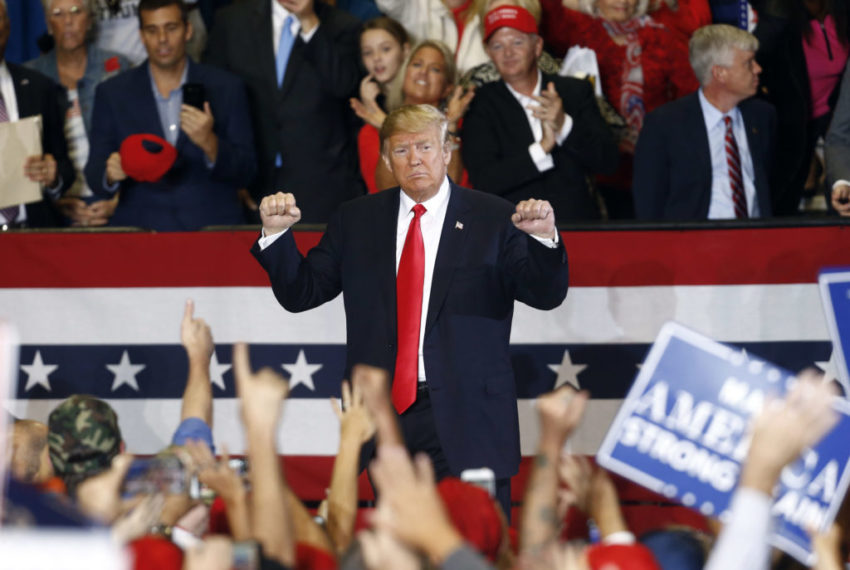 The FTSE 100 followed global stock markets higher on Wednesday, buoyed by the conclusion of trade talks between the US and China.

It came after the two economic superpowers reportedly ended talks on a positive note, giving investors reason to cheer.

David Madden, market analyst at CMC, said: “Stocks are pushing higher into the close after US-China trade talks ended on an optimistic note.

“Traders are aware that some structural issues still persist, and that more issues need to be resolved, but the overall mood is positive.”

In stocks, Taylor Wimpey was the biggest riser in the top flight after the housebuilder brushed aside Brexit uncertainty and said it was seeing “solid” signs for the year ahead.

Taylor added that average prices on private sales lifted 2% to £301,000 and said it ended the year with an order book worth £1.8 billion, up from £1.6 billion a year earlier.

Sainsbury’s was the latest retailer to report on Christmas trading, blaming “cautious” consumer spending for falling sales as its Argos business also suffered after cutting back on heavy discounts.

The supermarket giant – which plans to merge with rival Asda in a £12 billion deal – saw like-for-like retail sales fall 1.1% in the 15 weeks to January 5.

While grocery sales rose 0.4% over the quarter, this was offset by a 2.3% drop in general merchandise and a 0.2% decline for clothing.

Ted Baker shares were on the rampage as investors breathed a sigh of relief that consumers appear to be unmoved by allegations against its founder.

The fashion brand said retail sales increased by 12.2% over the five weeks to January 5.

E-commerce sales, which account for about a quarter of retail performance, were up 18.7%.

It comes amid an ongoing investigation into the conduct of Ted Baker’s founder and suspended boss Ray Kelvin, who was accused of harassment in the workplace last year.

The company said an independent investigation, led by law firm Herbert Smith Freehills, is “progressing” and a further update will be given in due course.

Sterling was up 0.4% versus the US dollar at 1.276 as the pound was boosted by more embarrassment for Theresa May’s Government, which lost another key Brexit vote.

It means Parliament has more control of Britain’s fate, and Mrs May and extreme Brexiteers will be forced to bow to its sovereignty.

A barrel of Brent crude was trading at 61 US dollars, a rise of more than 4% on the back of lower inventories.