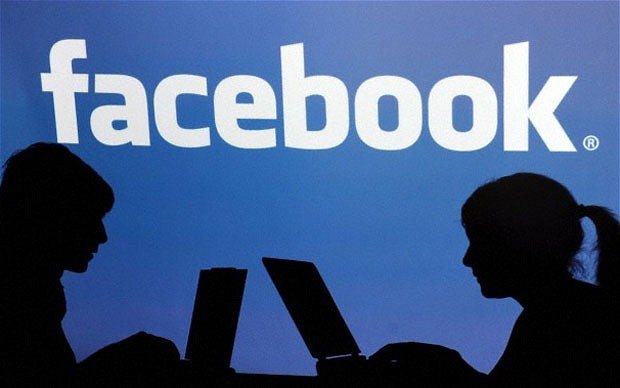 The social network has been investing heavily in mobile advertising, and the development of two recent acquisitions: the photo-sharing app Instagram and the WhatsApp messaging service.

Costs and expenses at the company reached $2.77bn (£1.8bn) in the three months to June – an 82 per cent increase compared to the same period a year ago.

The company had warned that profit margins could be dampened by its investment strategy, but analysts do believe this will help create significant revenue streams in the coming years.

Sky News reports that a push towards mobile platforms is already paying dividends for Facebook.

Adverts on mobile devices now account for 76 per cent of Facebook’s advertising revenue, compared to 62 per cent in the second quarter of 2014.

And video adverts, dominated by Google, the owner of YouTube, have also been Facebook’s fastest-growing category of internet advertising.

According to Facebook, it had 1.49 billion monthly active users as of 30 June, an increase of 13 per cent in the space of 12 months. Of these, 1.31 billion are using the service on mobile devices.

Facebook’s financial results come a day after Twitter confirmed it was still struggling to add users, even though its revenue for the second quarter was also above analysts’ expectations.

Twitter has 316 million monthly active users, barely a fifth of its rival.

The site’s co-founder, Jack Dorsey, has admitted the company is “not satisfied with our growth in audience” and is plotting a massive overhaul of the service which could see it looking a lot more like Facebook.

Chief Financial Officer Anthony Noto has also conceded that many people simply find the social network too difficult to use.