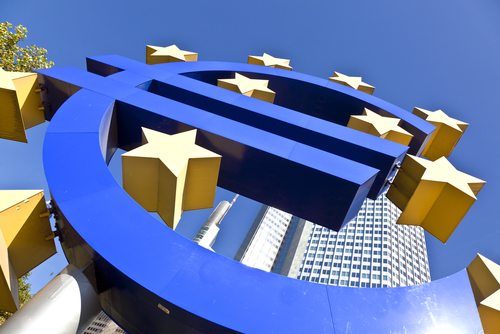 After 12 hours of talks at their third meeting in as many weeks, Greece’s international lenders agreed on a package of measures to reduce Greek debt by 40 billion euros, cutting it to 124 percent of gross domestic product by 2020, reports Reuters.

In a significant new pledge, ministers committed to taking further steps to lower Greece’s debt to “significantly below 110 percent” in 2022 — the most explicit recognition so far that some write-off of loans may be necessary from 2016, the point when Greece is forecast to reach a primary budget surplus.

To reduce the debt pile, they agreed to cut the interest rate on official loans, extend their maturity by 15 years to 30 years, and grant Athens a 10-year interest repayment deferral.

“When Greece has achieved, or is about to achieve, a primary surplus and fulfilled all of its conditions, we will, if need be, consider further measures for the reduction of the total debt,” German Finance Minister Wolfgang Schaeuble said.

Greece will receive up to 43.7 billion euros in stages as it fulfils the conditions. The December instalment will comprise 23.8 billion for banks and 10.6 billion in budget assistance.

The IMF’s share, less than a third of the total, will only be paid out once a buy-back of Greek debt has occurred in the coming weeks, but IMF Managing Director Christine Lagarde said the Fund had no intention of pulling out of the programme.

They promised to hand back 11 billion euros in profits accruing to their national central banks from European Central Bank purchases of discounted Greek government bonds in the secondary market.

They also agreed to finance Greece to buy back its own bonds from private investors at what officials said was a target cost of around 35 cents in the euro.

European Central Bank President Mario Draghi said on leaving the talks: “I very much welcome the decisions taken by the ministers of finance. They will certainly reduce the uncertainty and strengthen confidence in Europe and in Greece.”