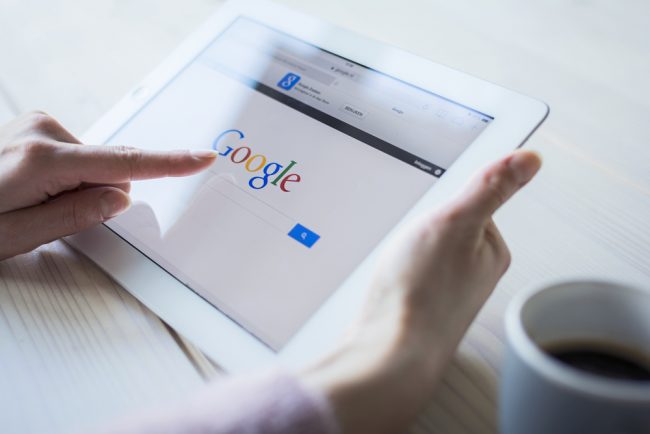 Margrethe Vestager, European competition commissioner, is to make the announcement on Wednesday, two people familiar with the matter told Reuters.

EU charges would open up a second front in the regulatory battle between the European commission and Google, exposing the world’s most popular search engine to the risk of hefty fines and radical changes to its business practices.

Google is already battling EU charges of promoting its own shopping service in internet searches at the expense of rival products, a case that has dragged on since late 2010.

With estimated revenues of $11bn (£7.6bn) from ad sales on Android phones with Google apps such as Maps, Search and Gmail, the stakes are high for the tech giant.

Vestager said on Monday she was concerned Google may be favouring its apps by requiring phone makers and network operators to preload them, thus stifling competition from rival apps.