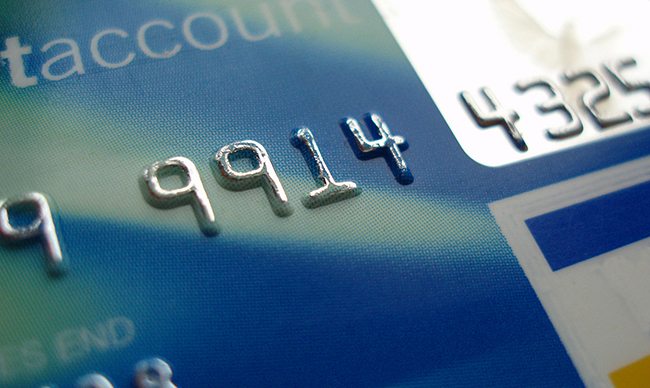 Around 1.4 million people have only made minimum repayments on their credit cards for the past three years, the FCA has found.

Nearly half of those making minimum repayments have borrowed more than 90 per cent of their credit limit for the past three years, the regulator said in its review of the market, reports The Independent.

More than 5 million people would take more that ten years to pay off their credit card debt if they continued their current repayment patterns, according to the review.

“Firms do not have strong incentives to help customers out of persistent credit-card debt,” The FCA said. It found that credit card companies have done little to combat the problem because of the profits they make on this high-interest rate, supposedly short-term, debt.

The regulator, which began its review in November 2014, found “a significant number of consumers who were struggling under a debt burden that had become problematic.”

Joanna Elson, chief executive of the Money Advice Trust, the charity that runs National Debtline, said: “We need to do more to help this group of people, who are just about keeping their head above water without making a serious dent in repaying what they owe.”

Chris Woolard, director of strategy and competition at the FCA, said: “we remain concerned about persistent and potentially problematic credit card debt.”

The FCA’s proposed new rules require credit card companies to send text messages and emails to customers, warning them that introductory deals are about to end.

Currently lenders are not required to do this, leaving many consumers hit with much higher payments without realising. A large number of cards entice customers with 0 per cent interest rates but rates after the introductory period are generally between 15 and 40 per cent per year.

However, industry respondents to the FCA’s review have not been keen to adopt some proposals. Most objected to a requirement for customers to opt-in for credit limit increases on cards.