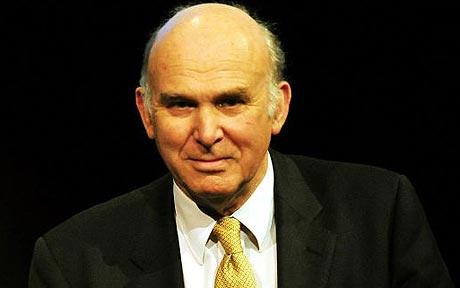 The Institute for Public Policy Research (IPPR) has argued that to boost the economy the bank will require a substantial injection of state capital and facilities to borrow up to £100bn in order for it to work, reports The Telegraph.

“Such an initiative will only be as successful as it is ambitious,” the IPPR said in a report published today .

Vince Cable, the Business Secretary, said last week that the investment bank, which has been proposed as a key way of helping business growth, was in “gestation”.

He said: “It will happen. The issue is scale and scope and timing.”

According to the IPPR, the plans announced so far are “not a new bank but a small business lending service”.

For it to be properly effective in boosting lending, the bank needs to be fully funded and should focus on lending for infrastructure and small firms, the think-tank said. It should also be 100pc state-owned.

“What we need in the UK is a fully-fledged British investment bank designed to suit the particular circumstances of our economy,” said Tony Dolphin, chief economist at the IPPR.
“We urgently need infrastructure investment and financing for small and medium-sized businesses.”

The think-tank said the idea for the bank is a result of the Government’s determination to keep national debts down. “Because the Chancellor will not spend more government money boosting aggregate demand in the economy, he has been reduced to indirect schemes like Funding for Lending to support growth,” said Mr Dolphin.

“These require shifts in behaviour by the banks and pension schemes if they are to work and consequently are not as effective as more direct approaches.

“There is a danger that Vince Cable’s idea for a new bank will also have less impact on the economy than it could.”

The IPPR said the new bank will need significant capital and funding but argued that the Chancellor should still forge ahead, although he should change accounting rules to keep loans off the country’s balance sheet.

Mr Dolphin said: “Such a bank would require an initial injection of government capital, which – on the existing accounting rules – would make it even less likely that the Chancellor would meet his fiscal targets.

“A fully-fledged British investment bank should not be held back by the vagaries of the UK’s accounting practices. Its self-financing activities should be excluded from the Government’s target fiscal measures.”