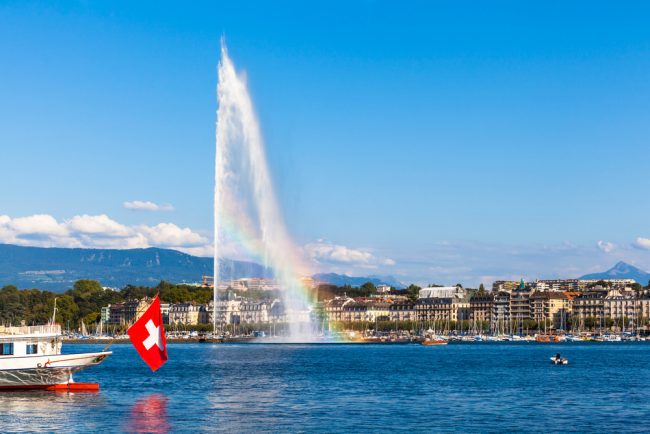 The British Bankers Association has submitted a plan to the Government which leans towards a Swiss-style approach and would allow some sectors to keep trading with Europe, reports The Telegraph.

However, the banking body has argued for a beefed-up version that would also allow passporting, in return for maintaining an EU level of regulation.

Building on Switzerland’s approach would be preferable to the “Norway model”, the BBA says, which gives full access to the single market but zero say in EU politics, a person close to the talks said.

The BBA is currently working with advisers at Clifford Chance and Global Counsel, the advisory firm co-founded by Lord Mandelson.

“There needs to be a bilateral deal providing as full two-way market access as possible”, Mr Browne told the Financial Times.

“Both sides have an interest in making this work as it is not in the interests of other EU countries to be cut off from their main financial centre, especially at a time when they are all seeking to boost economic growth.”