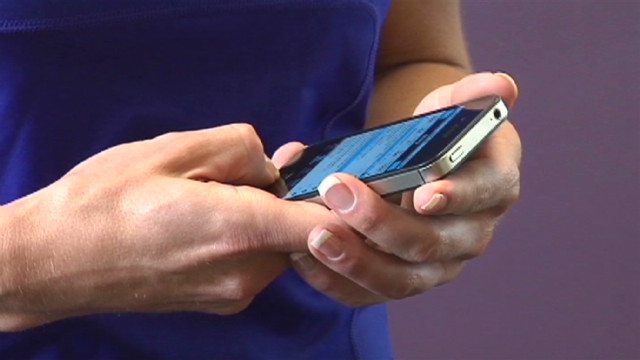 The shift is likely to have a big impact on mobile operators, for whom texts have been a key revenue source.

Pamela Clark-Dickson of Informa said some operators were already “seeing a decline in their messaging revenues”.

According to separate estimates by research firm Ovum, more than $23bn (£15bn) of SMS revenue was lost in 2012 due to popularity of chat apps.

Informa said that it expected the messaging on chat apps to grow even further in the coming years.

It has projected that nearly 50 billion messages will be sent per day using these apps by 2014, compared with just over 21 billion traditional SMSs.

However, it said that despite the growing gap between the two, SMS will continue to remain a key player in the sector.

“There is a lot of life still in SMS,” said Ms Clark-Dickson of Informa.

She explained that most of the chat apps were used by consumers who own smartphones. However, she said, there are a large number of consumers, especially in emerging and lesser developed economies, who use normal mobile phones and rely on SMS as the preferred messaging tool.

“They don’t have mobile data plans, so there is an awfully big base of mobile phone users who are going to still find that SMS is the best messaging experience for them for a while,” she added.

At the same time, she said that businesses were starting to look at SMS more seriously, as it can be used on all mobile phones and they do not need smartphones to use it.

“There are a few things that, I think, will keep the SMS alive for a few years yet.”