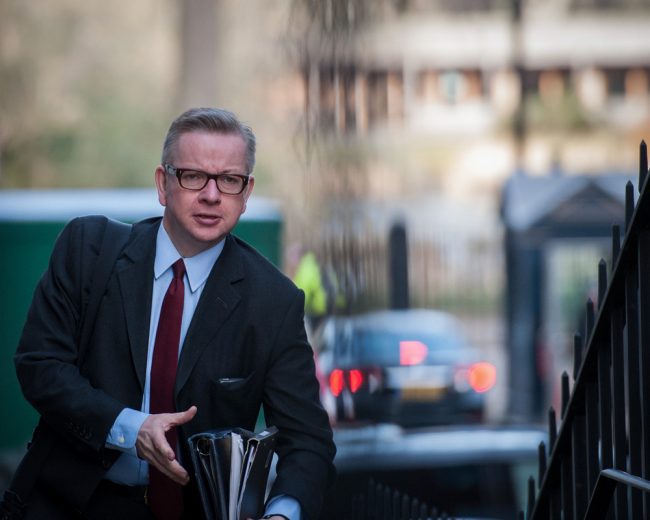 Mr Gove, who is the Leave campaign’s most senior government figure, made the comments on the BBC’s The Andrew Marr Show on Sunday morning. Leaving the EU would be a “win-win”, he said.

However, Carolyn Fairbairn, the director general of the business lobby group, hit back, saying: “It is wilfully misleading to suggest that a large proportion of businesses want to leave the European Union – every business survey bar none shows a majority wanting to stay in the EU, reports The Telegraph.

“Eighty per cent of the CBI’s members have said their businesses would be more successful within the EU, and only 5pc want to leave.

“In a world of growing protectionism and economic uncertainty, it is cloud cuckoo land to believe that the UK could easily walk into free trade agreements with the EU if it left the single market, and businesses know this.”