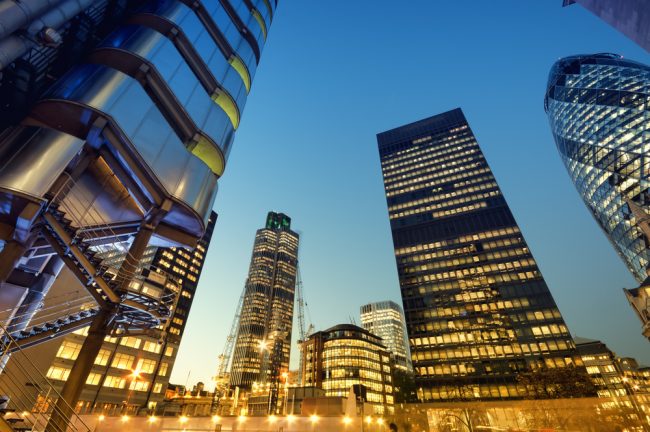 The pound jumped to a seven week high of $1.3373 against the dollar after Markit’s latest survey of the sector showed activity bounced back strongly last month, reports The Telegraph.

New orders touched a four-month high and companies took on more staff following a pause in July, putting the UK on course to avoid recession at the turn of the year.

“Firms linked positive output expectations over the next 12 months to export opportunities, reduced uncertainty, stable markets, product launches, expansion plans and a recovery in the energy sector,” it said.

The Markit/CIPS UK service purchasing managers’ index rose to 52.9 in August, from 47.4 in July. This represents the biggest month-on-month rise on record and more than reverses the record drop of 4.9 points in July.

It is also above the 50 level that divides growth from contraction and puts the UK on course to grow by 0.1pc in the third quarter.

This is in line with the Bank of England’s forecast for third quarter growth, and follows a similar rebound in manufacturing activity.

“The revival marks a substantial improvement on the 0.4pc quarterly rate of GDP decline indicated by the July survey data. Over the first two months of the third quarter, the survey’s output measure has averaged 50.3, signalling a near-stagnation of the economy.

“Assuming further growth is signalled by the September PMI surveys, we expect the economy to have eked out a modest GDP expansion of 0.1pc in the third quarter.”