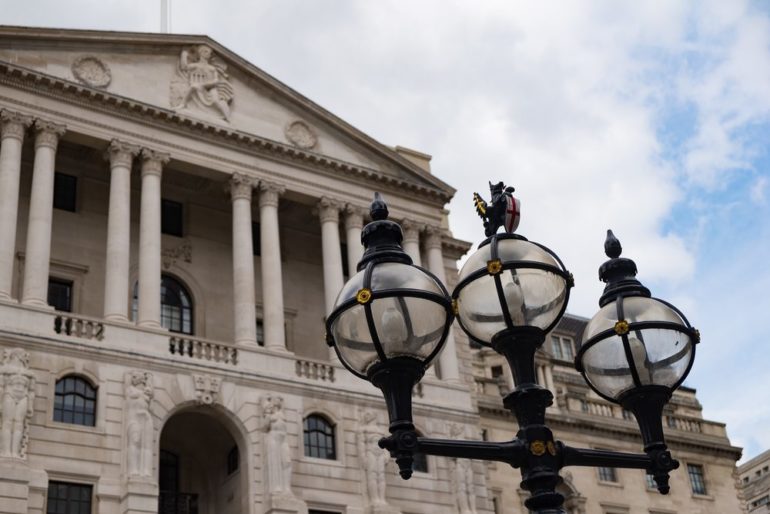 Banks have been ordered to put aside an extra £11.4bn to deal with any future economic slowdown as part of a major package of new rules designed to stop a lending boom turning into a dangerous bust, reports The Telegraph.

The Bank of England has told banks to prepare for tighter rules on credit card lending to stop the surge in debt putting their financial stability at risk.

An annual estimate of banks’ potential losses in a hypothetical recession has also been brought forward urgently from November to September because of the rapid growth in consumer debt.

The Financial Stability Report from the Bank’s Financial Policy Committee (FPC) looks for risks building in the system, and is worried that low unemployment and strong economic growth in recent years may have made banks complacent.

Officials said they wanted to make sure “the UK financial system is resilient to the wider range of risks it faces”.

“As is often the case in a standard environment, there are pockets of risks that warrant vigilance,” said the FPC, which is led by Mark Carney, the Bank of England Governor.

“Lenders may be placing undue weight on the recent performance of loans in benign conditions.”

A year ago officials told banks they could release some of the financial buffers they had built up in their countercyclical capital buffer (CCyB), to ensure they kept lending after the Brexit vote.

As lending kept growing, the FPC is confident enough to raise that to 0.5 per cent of banks’ risk-adjusted UK lending – meaning they should put aside another £5.7bn over the next year.

Assuming the economy stays strong, that will rise again to 1 per cent in six months’ time, so in total banks have 18 months to build their buffers by £11.4bn. That money will be held back so banks can use it to support lending in any future downturn.

This September officials will publish their assessment of banks’ likely losses in a recession. This is normally published in November, but the FPC does not want to wait that long this year, given that consumer credit, which is often short-term debt, is growing at an annual pace of more than 10 per cent.

Borrowers often do everything they can to pay off mortgages, but are less afraid about defaulting on credit cards or car loans. As a result consumer lending amounts to just one-seventh the size of mortgage lending, but accounts for 10 times the bad loans written off.

Officials fear that a consumer lending boom could, as a result, pose a bigger risk to banks’ stability.

In the coming weeks the Financial Conduct Authority and Prudential Regulation Authority will also publish new rules for lenders to force them to maintain lending standards – and to avoid lending to customers who may not be able to afford repayments.

At the same time the FPC tightened up the mortgage rules that it implemented in 2014.

These told banks to limit lending at above 4.5 per cent of a borrower’s income, and to make sure customers could afford their loans if the base rate rose by 3 per cent.

Some banks have failed to pass on that 3 per cent rise fully in their affordability tests, and have now been ordered to do so.

The FPC has said that a rule limiting loans at a high loan-to-income ratio to 15 per cent of total mortgage lending  is now expected to be a permanent measure, not a temporary one as first thought.