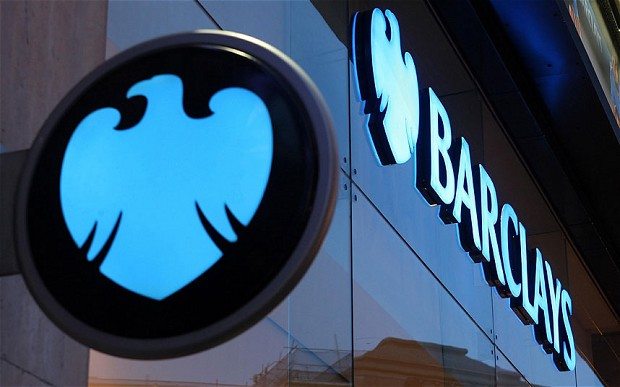 Guardian Care Homes is suing Barclays for up to £70m over accusations it was mis-sold interest rate hedging products that were based on Libor, reports The Telegraph.

The trial is seen as a test case for small British firms who believe they were mis-sold such swaps and raises the prospect of other companies linking future claims to interest rate rigging by banks.

But Barclays has appealed a decision by Mr Justice Flaux, the judge in the case at London’s High Court, which allowed Guardian Care Homes to include claims relating to the Libor manipulation in its case against the bank.

On Monday the judge said the start of the trial would now be delayed until April next year so that Barclays’ appeal over the Libor element of the case – which, it is alleged, amounted to fraudulent misrepresentation in the sale of the interest rate swaps – can be heard.

A spokesman for Barclays said: “The Bank has obtained permission from the Court of Appeal to appeal the decision of Mr Justice Flaux.”