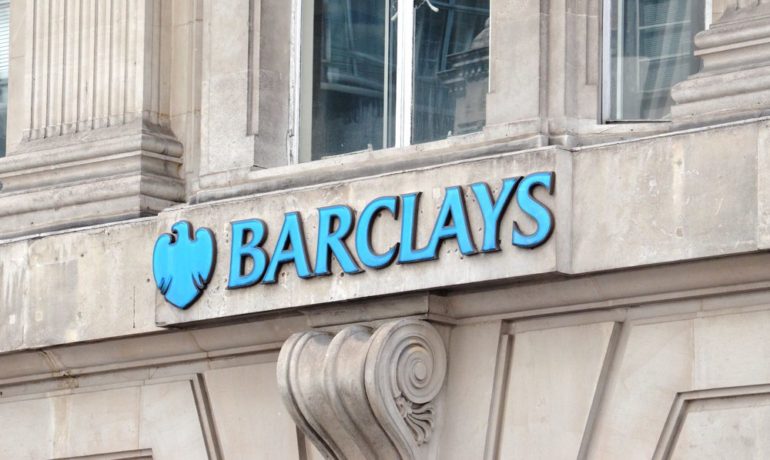 Shares in Barclays have taken a tumble despite the bank announcing pre-tax profits of £1.1bn for its third quarter – a 31 per cent jump on the same period last year.

It credited a lack of further provisions for historic misconduct issues – such as the payment protection insurance mis-selling scandal – and improved profitability in its UK consumer, cards and payments business, Sky reports.

The bank said these factors helped offset a “difficult” period in its markets operation, where income fell 14 per cent to £3.5bn thanks to lower trading volumes and volatility compared to a busy third quarter last year.

Chief executive Jes Staley told investors it was the first set of results the bank had released since the completion of its post-crisis restructuring – describing the three months to 30 September as “particularly significant”.

He said: “We now have high confidence in our capacity to assert when Barclays will start to deliver the economic performance which we know this group is capable of, and therefore today we are announcing new targets for 2019 and 2020 for Barclays.”

Mr Staley said they were aimed at growing returns for shareholders – an area that had been a source of frustration for the bank ahead of the sacking of Antony Jenkins in 2015.

Investors, though, did not seem that impressed and Barclays closed more than 7 per cent lower on the FTSE 100.

Mr Staley has further worries – chief among them an investigation by regulators over his attempts to unmask a whistleblower at the bank.

Barclays made no further comment on the affair in its results but confirmed it was on track to meet regulatory demands on ring-fencing its UK retail and investment bank operations by 2019.

It said it was submitting plans to the authorities aimed at meeting rules designed to ensure there is no repeat of the threat posed to retail deposits during the financial crisis.

The lender said: “Barclays intends to satisfy this requirement by setting up a ring-fenced bank, Barclays Bank UK PLC, which will be separate from Barclays Bank PLC.

“The two entities will operate alongside, but independently from, one another as part of the Barclays Group under Barclays PLC.”