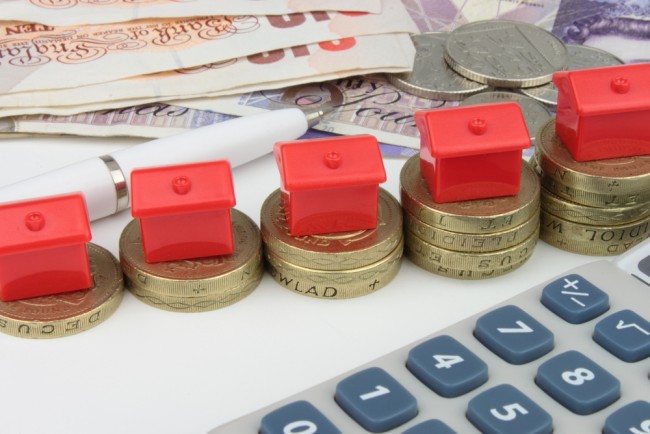 The average UK house price has exceeded £200,000 for the first time, but a typical home in northern England now costs less than half of one in the south, according to Nationwide Building Society, reports The Guardian.

Property values rose 0.8 per cent month-on-month in March across the UK, taking the typical price of a home to £200,251, the financial services company said. However, within the figures, the price gap between the average house price in the south of England and that in the north has widened to nearly £163,000.

The average home in the south, including the south-west, south-east, London and East Anglia, costs £313,670. A typical home in the north, which the study includes as the Midlands, Yorkshire and Humberside, the north-west and the north-east, now costs £150,917.

Across the UK generally, the year-on-year rate of house price growth accelerated to 5.7 per cent, the fastest pace since February 2015. A 3 per cent stamp duty surcharge for buy-to-let investors, which came into force on Friday, will have pushed up prices, Nationwide said.

Nationwide said the outer metropolitan London area was the strongest-performing region in the first quarter of 2016, with house prices up by 12.2% on a year earlier to reach £344,371 on average.

For the fourth time in five years, London trailed in second place in the quarterly regional figures, showing how house price growth has rippled out from the capital. It also recorded the second-fastest rate of annual house price growth, with an 11.5 per cent increase taking the average property value there to £455,984.

Scotland and the north of England were the only UK areas where property values dipped year on year, with falls of 0.2 per cent and 1.1 per cent respectively. The average house price in Scotland is £139,911.

In East Anglia and the south-west, property values were up by 5.8 per cent year-on-year, while in Yorkshire and Humberside they edged up by 1.9 per cent, and in the north-west they increased 0.5 per cent.

Robert Gardner, Nationwide’s chief economist, said a recent pickup in activity was likely to have been partly driven by the stamp duty changes. He said the pace of house price growth may start to moderate now that the changes have come into force.

But he added: “It is possible that the recent pattern of strong employment growth, rising real earnings, low borrowing costs and constrained supply will keep the demand/supply balance tilted in favour of sellers and maintain pressure on price growth in the quarters ahead.”