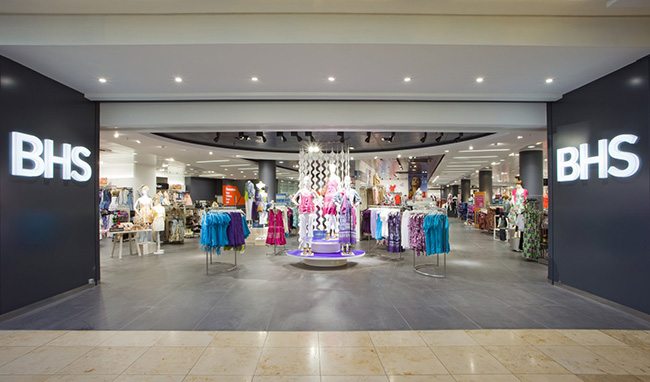 It is thought Duff & Phelps have been appointed, but as of Sunday the firm denied any involvement

Sports Direct has been in talks to buy the business, but negotiations have faltered over the cost of plugging the £571m pension deficit.

If no buyer is found, it could lead to the closure of BHS’ 164 department stores and thousands of job losses, making it the biggest retail failure since Woolworths in 2008.

Reports first surfaced on Friday that the business, which was sold by Sir Philip Green to the unknown group Retail Acquisitions for £1 last year, was poised to enter administration.

Dominic Chappell, a former bankrupt and racing car driver, said: “It is with a deep heart that I have to report, despite a massive effort from the team, we have been unable to secure a funder or a trade sale.”

He told staff that “your wages etc will be covered this month”.

He added: “I would like to say it has been a real pleasure working with all of you on the BHS project, one I will never forget, you all need to keep you heads held high, you have done a great job and remember that it was always going to be very very hard to turn around.”

Malcolm Weir, head of restructuring and insolvency at the Pension Protection Fund, told City A.M. yesterday: “Members of the BHS pension schemes can be assured they are protected.”