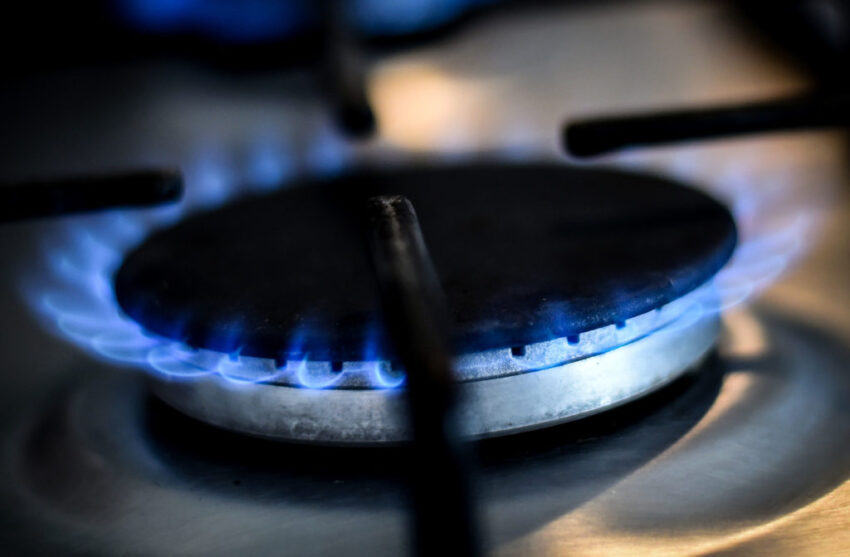 The group, which alerted in October over a £10 million knock to profits after unearthing accounting irregularities, said it now expects an extra impact of between £2.75 million and £3.25 million following the results of an independent probe.

This is set to send it tumbling to an underlying annual pre-tax loss of between £7.35 million and £7.85 million.

Chairman Ralph Cohen said the results of the review confirmed “serious historic failures” in the systems and processes within the group’s finance function.

Shares dropped more than 20%, having already seen their value decimated since the accounting issues have come to light.

Yu was also under pressure on the stock market on Wednesday after revealing the Financial Conduct Authority is set to investigate the accuracy of its announcements.

The probe relates to announcements between March 6 and October 24, which include Yu’s full and half-year results.

On October 24, Yu announced it had identified several areas of “significant concern” relating to its recognition of historic income, impairment of trade debtors, and gross margins achieved against prior expectations.

The energy firm said at the time that problems with the way historic accrued income is recognised and higher-than-expected non-payments from trade debtors would push it to an annual loss.

It had since appointed PwC and DLA Piper to examine its books and conduct a “forensic” investigation.

In its latest profit alert, Yu’s non-executive chairman Ralph Cohen said: “The events of recent weeks have been deeply distressing for the shareholders, directors and for all of the company’s stakeholders.”

He added the group’s new chief financial officer is taking action to address the issues, but admitted it will “take time” for these measures to bear fruit.

“While the task ahead is daunting, I have every confidence that the entire Yu Group team will face it with a determination to achieve the desired results and to restore the fortunes of the company,” he said.