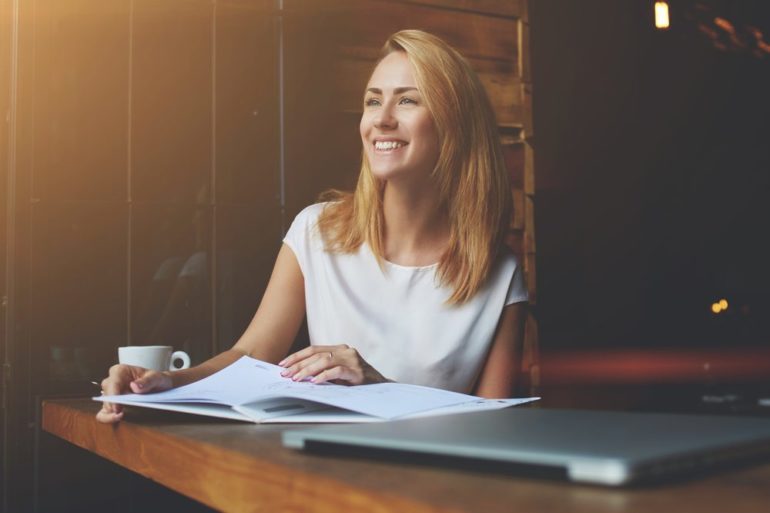 Two-thirds of UK workers are currently satisfied in their jobs and 13 per cent say they are ‘extremely satisfied’, according to new research released today.

A survey of 2,300 U.K. workers found that engagement with business leaders, better recognition and career progression have the greatest positive impact on job satisfaction. In comparison, added benefits such as flexible working and even remuneration are generally considered less important on a day-to-day basis.

Job satisfaction peaks for UK workers between 25-34 years old, with 69 per cent of people in this age group saying they are satisfied. Beyond age 34, job satisfaction declines.

The research also found that workers are most satisfied in their first year of employment, with over half of people claiming they are either moderately or extremely satisfied during year one. This drops to 46 per cent once people have been in their jobs for a year or more.

While satisfaction begins to drop off after the first year, once employees have worked at a company for more than four years, their satisfaction levels once again start to increase.

Around one in five employees from the North East are “extremely satisfied” in their job, compared to 11 per cent in Scotland and Wales and 10 per cent of workers in London and the Midlands.

Interestingly, young people in London are not as happy as their peers in other parts of the country – 24 per cent of under 25s said they were ‘slightly dissatisfied’ or worse in their current jobs, compared to just 18 per cent of under 25s in the rest of the U.K. Workers in Wales were the most vocal about their discontent, with nearly one in 10 saying they are “extremely dissatisfied” with their job.

The survey highlighted that satisfaction levels are high in the finance sector and travel & leisure industry, compared to 68 per cent in retail, 67 per cent in manufacturing and 66 per cent in the public sector.

While the public sector has most dissatisfied workers, it’s most likely to hold onto its staff with 68 per cent expecting to be working at the same organisation in two years’ time. Media and advertising companies are likely to have the hardest job in preventing staff churn. Just 54 per cent of employees in this sector say they can see themselves working at their current organisation in two years’ time, compared to 67 per cent in the IT & tech sector and 66 per cent in manufacturing.

Commenting on the launch of Qualtrics Pulse, Sarah Marrs, Employee Experience Specialist, Qualtrics, said, “In recent years we’ve seen organisations place more emphasis on their employee experience as a critical lever to help shape their customer, brand and product experiences.  We’ve also seen the techniques available to measure the employee experience evolve. Our Qualtrics Pulse provides a layer of data that many companies simply don’t have access to– uncovering the real-life factors that really influence the behaviour, loyalty and performance of an employee.”