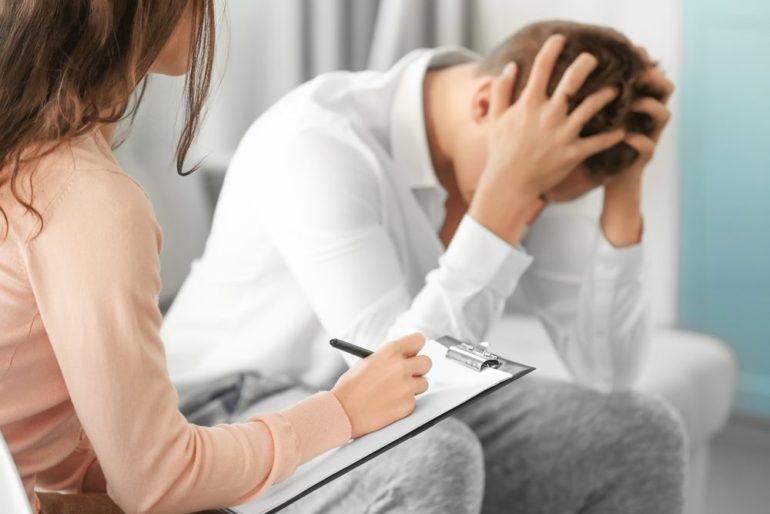 People diagnosed with a mental health problem within the last five years were more likely to regard their job as very important to their mental health.

Research by The Mental Health Foundation, Oxford Economics and Unum shows that work is a key factor in supporting and protecting mental health – helping make the case that mental health should be viewed as asset1. It also shows the value that people with mental health conditions bring to businesses and the overall economy.

The research found that many people with mental health problems want to be at work, and they value the role it plays in their lives. A strong majority say that their job and being at work was important to protecting and maintaining their mental health.

Respondents also noted that work has a positive influence on their recovery, wellbeing, self-esteem, social connectedness and identity. The majority said that they enjoyed their work and that it was empowering for them because they are good at what they do1.

Even where participants identified that the stress they experienced at work was related to the impact of their mental health problem, they noted that work was still a necessary element of their lives, providing a routine as well as their source of income.

Sickness absence or taking time away from work was considered a last resort for most individuals1. For those with mental health conditions, returning to work following an absence or periods of being unwell was necessary and beneficial for their own wellbeing.

HR directors and line managers also agreed that keeping people healthy and in work had benefits for the individual in their process of recovery. Unum’s annual return-to-work statement shows that more people get back to work with mental health conditions than any other condition after a long-term absence2.

The report suggested that people with a lived experience of mental health bring a diversity of perspectives and resilience to the workforce, which could be beneficial to employers.

The research also shows that people with lived experiences of mental health are more attuned to distress in others1 – which can benefit companies greatly if it can prevent a bigger crisis from occurring.

Contribution to the overall economy

A study by Oxford Economics, available in the Appendix of Unum’s Mental Health report, showed the value added to the overall British economy by people with mental health problems – and it’s significant. Their contribution made up 12.1 per cent of UK GDP – nine times more than the cost of mental health problems to economic output.

Commenting on this analysis, Peter O’Donnell, CEO at Unum, said: “We’re thrilled to see mental health move up on the corporate agenda as we’ve known for a long time just how importance mental health is to overall wellbeing. Our claims data tells us that mental health problems have grown to be the second most important driver of long-term employee absence after cancer3 and employers play a key role in protecting the mental health of their staff. We challenge those who have not yet implemented mental health strategies to make this a top priority.”

Liz Walker, HR Director at Unum said: “Recognising the important role work has on mental health should encourage employers to view the mental health of their workforce as an asset. Working can provide a sense of identity, build self-esteem and provide an opportunity for healthy social interactions. Employers benefit greatly from engaged employees and the diversity of perspectives that a lived mental health condition brings.”