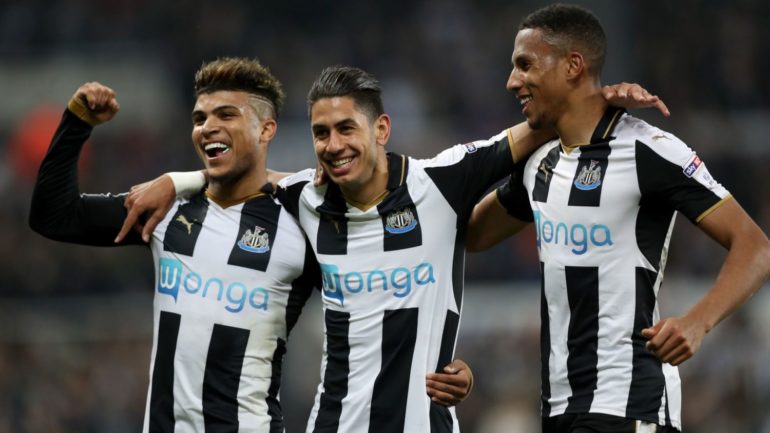 Britain’s biggest payday lender, Wonga, has received a £10m emergency cash injection from shareholders to save the company from going bust.

The short-term loan firm said the development was a way of coping with a surge in claims from former customers seeking compensation.

The claims, said Wonga, related to loans taken out before 2014, when outrage over its payday lending offers prompted new rules to cap the cost of borrowing. The UK’s payday lending industry has been criticised by campaigners who claim its high interest rates and marketing tactics unfairly target vulnerable borrowers.

The fundraising is understood to have taken place at a valuation of just $30m (£23m) prior to the injection of the new money – a stunning decline for a financial technology group which once had ambitions of a New York listing that could have valued it at well over $1bn (£769m).

Sources close to Wonga said the £10m had now been received from prominent venture capital funds‎ such as Accel and Balderton Capital, both of which are long-standing investors in the business, removing the immediate threat to its future.

A Wonga spokesman, confirming the £10m injection, said its shareholders remained “fully supportive of management’s plans for the business”.

“Wonga continues to make progress against the transformation plan set out for the business. In recent months, however, the short-term credit industry has seen a marked increase in claims related to legacy loans, driven principally by claims management company activity.”

The new capital injection is said to have been made more complicated‎ by the requirement for Wonga’s UK arm to provide cash to its parent company in June.

Directors of the British division could have risked breaching their ‎legal duties if they had sanctioned the transfer of funds to an insolvent company.

The lender was forced to scrap its business model after running into regulatory problems and because of the cap on loan rates introduced by the Financial Conduct Authority in 2015.

Wonga announced a loss of nearly £65m in 2016, but insisted it was on track to return to profitability in 2017.

In 2014, the Financial Conduct Authority introduced a cap of 0.8 per cent of the amount borrowed per day on the cost of payday loans. Later that year, the Church of England cut its financial links with Wonga.

The archbishop of Canterbury attacked payday lenders in 2013, claiming they had destroyed lives and said that he wanted to “compete Wonga out of existence”.

Wonga, which raised its profile by sponsoring Newcastle United, continues to trade in countries including Poland, South Africa and Spain.

Its board, led by chairman Andy Haste, a former boss of RSA Insurance, has previously expressed confidence that it can re-establish itself as a sustainable business in the UK.

A flexible loan product has been launched with some success as the company seeks to diversify away from the short-term lending activity that sparked political and public controversy.