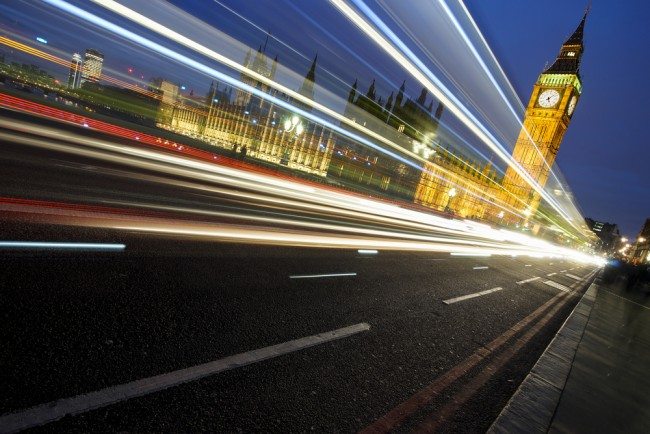 The CBI firmly believes that businesses in the south west and across the UK should have a voice in this debate – and that economic growth should be the centrepiece of any further reforms.

The UK economy is in good shape. We’ve raised our growth forecast this year, from 2.5 to 2.7 per cent. But despite this positive development, challenges remain. The UK’s strength as a leading global economy depends on all areas of our economic union – from Dundee to Dorking – firing on all cylinders. So we need to do more to promote growth in all regions and nations across the UK.

This Parliament has seen a healthy democratic debate on how we bring decision-making powers closer to local communities. Just look at the No Stone Unturned report released by Lord Heseltine in 2012 with its ambitious plans for Local Enterprise Partnerships, and the Adonis Review’s focus on decentralisation.

But since the people of Scotland took the decision to stay in the United Kingdom last year, the debate on the balance of power between central government and the regions has hotted up.

Business has an important voice here and we’ve been having conversations with CBI members of all sizes up and down the land, including south west, to understand what devolution means to them. These are companies operating at scale not just in the UK but across global markets.

The overwhelming feedback has been that this agenda could have many positives, a recognition that devolution – if done well – can improve growth, jobs and investment. However, businesses first need to see how the economic case for devolution complements the democratic case before supporting more powers at the local level.

The CBI is clear that devolution should not undermine one of the UK’s great strengths: a single, internal market enabling firms to operate subject to a common set of business taxes, the core plumbing of an energy single market, and common rules for employment law and financial regulation.

But we also set out three simple tests for “growth-friendly” devolution which businesses could support. These are tests that require careful thought, consideration and above all effective communication to convince businesses and the public of the clear economic case for specific powers being devolved from Whitehall.

Firstly, there needs to be firm economic evidence that devolving a particular power will boost growth and preserve the single market. Let’s take exports and innovation as two clear examples here. On innovation, it could make sense for certain business support schemes to be devolved to local decision makers. We’ve seen that these funds can be used to develop tailor-made regional clusters, each with their own strengths for example the Innovation Vouchers – SW Peninsula City Deal

Our second test centres on the need for clear leadership. Local leaders must work effectively with their neighbours though structures like Combined Authorities, while engaging with the private sector to implement pro-growth policies if we want the south west to have flexibility over skills and investment similar to that being found in other parts of the UK.

Underpinning all of these tests, it is important that we have an inclusive ‘big tent’ conversation engaging all players in this debate – local leaders, businesses, politicians, to ensure that we get this right. Let’s seize the moment through setting out a proper, evidence-based approach to further devolution which the business community can engage with. Most importantly, let’s ensure we remain focused on getting all parts of the UK to make their mark on the global stage.