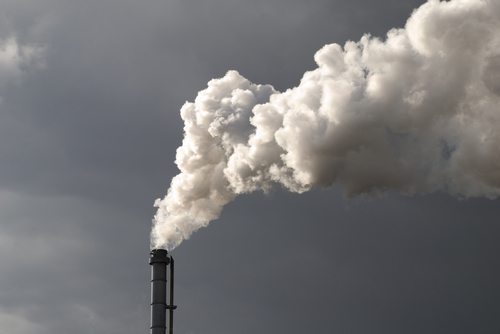 Both of these measures showed a slowdown in the rate of contraction in April when compared to March, when both indicators fell by 1.4% on an annual basis.

Electricity, gas, steam and air conditioning grew by 1.8% year-on-year in April, and was the only industry group to post positive growth. However, a decrease in the rate of contraction in the remaining industries meant that output in the industrial production sector shrank at a slower annual rate in April than in March, suggesting that the sector may be close to stabilising. Monthly growth rate data also showed that industrial output grew by 0.1% in April, making this the third consecutive month of positive growth. Mining and quarrying, and water supply, sewerage and waste management provided the driving force behind this monthly increase, posting growth in output of 0.9% and 1.5% respectively.

These data corroborate the latest Markit/CIPS Purchasing Managers’ Index (PMI) for manufacturing which indicated expansion in this sector for April and May. May’s value of 51.3 suggests that the manufacturing sector is growing at its fastest rate in more than a year. As the level of confidence in the UK economy improves on the back of positive economic data, following confirmation that the UK economy grew in the first quarter of this year, today’s data provides an early indication that this momentum could be carried forward into the second quarter.

However, there are a number of reasons to view these data with caution. Monthly growth rate data showed that whilst industrial production grew by 0.1% in April, this was a slower rate of growth than for February or March when industrial output grew by 0.9% and 0.7% respectively. Furthermore, an export led recovery has failed to materialise as demand from the UK’s main trading partner, the Eurozone, has flagged as a result of continued economic malaise in the common currency area. These factors pose risks to the longevity of growth in industrial production in the UK.