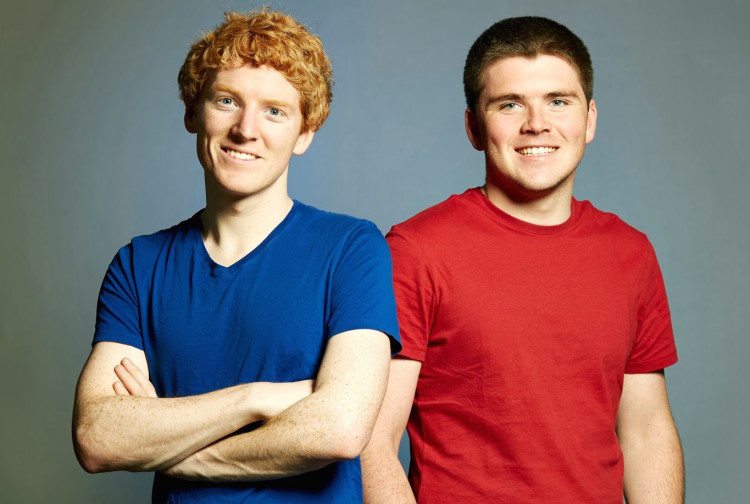 Irish brothers John and Patrick Collison have build their US-based payment processing company, Stripe, into a business which has been valued at $5bn in just four years.

Stripe, which powers the back end payment systems for a large group of small digital businesses from Kickstarter to Bloom and Wild, closed an investment round led by payments giant Visa, resulting in the new valuation.

Today’s round is described as a follow-on to Stripe’s $70m fundraise in December (which valued the business at $3.5bn) and is understood to amount to less than $100m raised in total.

But Visa’s investment in Stripe goes beyond a simple investment and includes a commercial agreement to “accelerate and extend Stripe’s global footprint” beyond the company’s current 20 markets.

Speaking about the deal a Stripe spokesman said: “A partnership between Visa and Stripe will result in tighter, smoother integrations for new services like these [Seedrs, Nutmeg, Hassle, etc], make them more reliable, and accelerate new kinds of commerce around the world,”