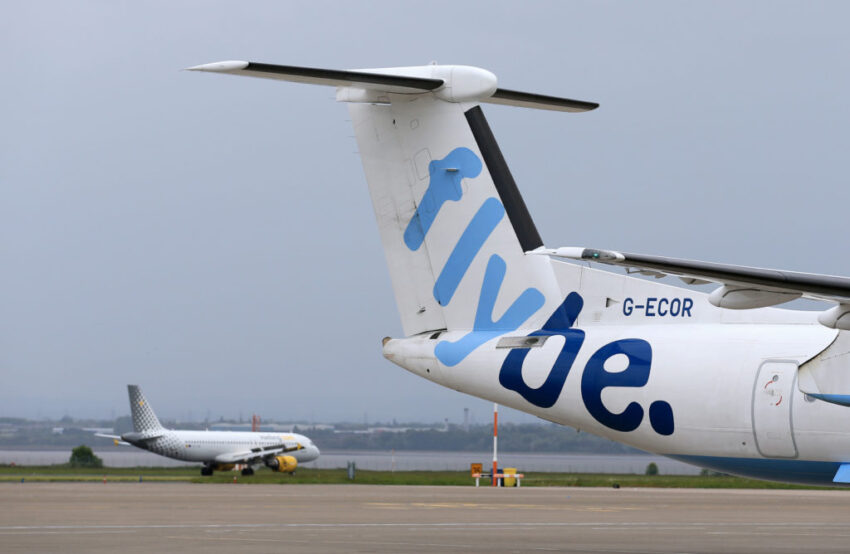 Virgin Atlantic has said that it is still considering whether to launch a takeover of regional airline Flybe.

The group said on Wednesday that it “continues to review its options in respect of Flybe, including potentially making an offer.

“Accordingly, discussions with Flybe and its management are continuing.”

Virgin is thought to be vying with Stobart and British Airways to buy Flybe and is interested in its take-off and landing slots at London’s Heathrow Airport.

The regional airline put itself up for sale in November after warning over profits earlier in the year.

The Exeter-based carrier is battling challenging conditions in the airline industry and has suffered with falling demand and a £29 million hit from rising fuel costs and the weak pound.

Flybe has 78 planes operating from smaller airports including London City, Southampton and Norwich, and flies to destinations across the UK and Europe.

It carries around eight million passengers a year and Virgin would look to attract customers into its long-haul network via Flybe’s domestic routes.

Trade unions have already raised concerns over the impact of a Flybe’s sale on the carrier’s 2,300 employees.