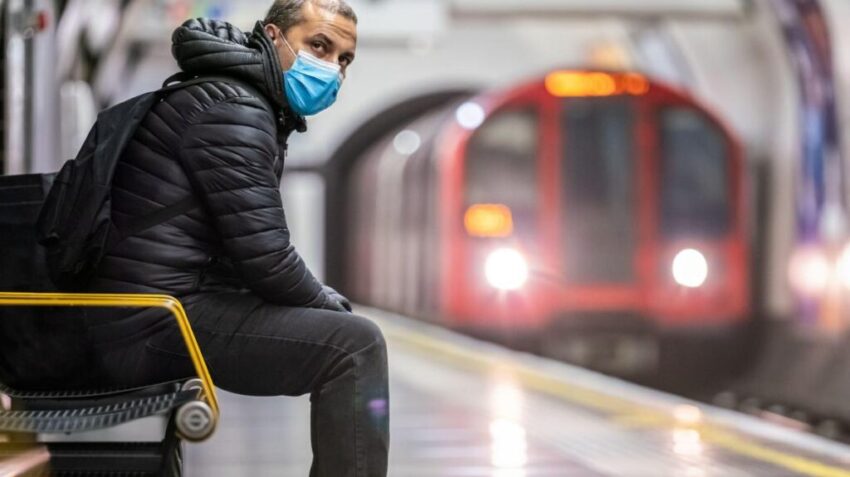 An army of unemployed workers could be drawn on to deliver valuable public infrastructure projects that will benefit the country for years to come, according to a report.

The Institute for Fiscal Studies said that the government should consider targeted intervention to get people back to work. Millions of unemployed or furloughed people could be hired by the government to help to build schools, railway lines or broadband infrastructure.

In a report published today the think tank said: “Given the amount of labour market disruption taking place, even with highly successful labour market policies it is likely that there will be areas where the unemployed find it difficult to find jobs appropriate to their skills, at least in the short term. In such cases, it could be a good time for the government to consider public investments that would employ these people in the interim to do productive work that will pay off later, such as improving national infrastructure.”

About 2 million people are expected to lose their jobs this year, taking the unemployment rate from below 4 per cent to 10 per cent. More than a quarter of the workforce is on furlough and many of these people could lose their jobs when the government begins to wind down its job retention scheme.

The IFS said that the scheme, which pays 80 per cent of the salaries of furloughed workers, should be eased gradually. The government could lower the subsidy from 80 per cent to 60 per cent or it could ask companies to make a partial contribution to salaries. It should also wind down the programme in a targeted fashion according to the needs of different sectors

Policymakers could help to stimulate the economy by engaging these groups in productive work, the IFS said. The state should also support job mobility by allowing furloughed workers to look for work elsewhere.

Young people in particular would stand to benefit. Although there are fewer risks associated with allowing young people to return to work, their prospects are capped because they are most likely to work in sectors that have been put on pause. Instead of keeping them on furlough in jobs for which there is little demand, younger people could be redeployed in productive roles.

“Policy to support the matching of workers to (perhaps temporary) new roles, and to remove barriers that stop this (such as exclusivity clauses imposed by furloughing firms), could be particularly important for this group and particularly relevant to any exit strategy that involves letting young workers out to work first,” the IFS said.

The recommendations were part of a series of guidelines drawn up to help to shape the government’s approach to reopening the economy. The think tank also recommended government subsidies for companies and workers that operate from home.