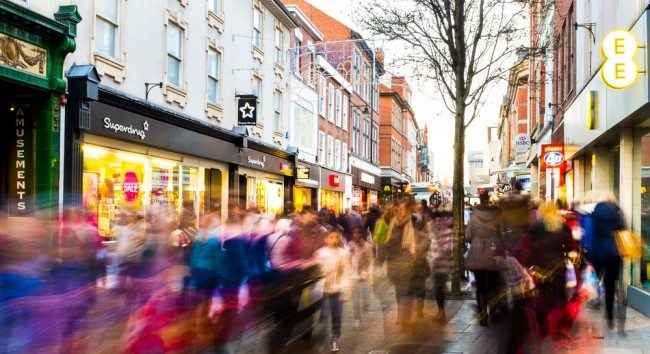 Glasgow has been crowned as the UK’s most “independent” city, new research has revealed.

The research looked into where the hotspots for independent retailers are, looking at the number of local businesses per capita in 20 major cities, as well discovering which demographics are most supportive towards small local businesses.

The top ten were revealed as: 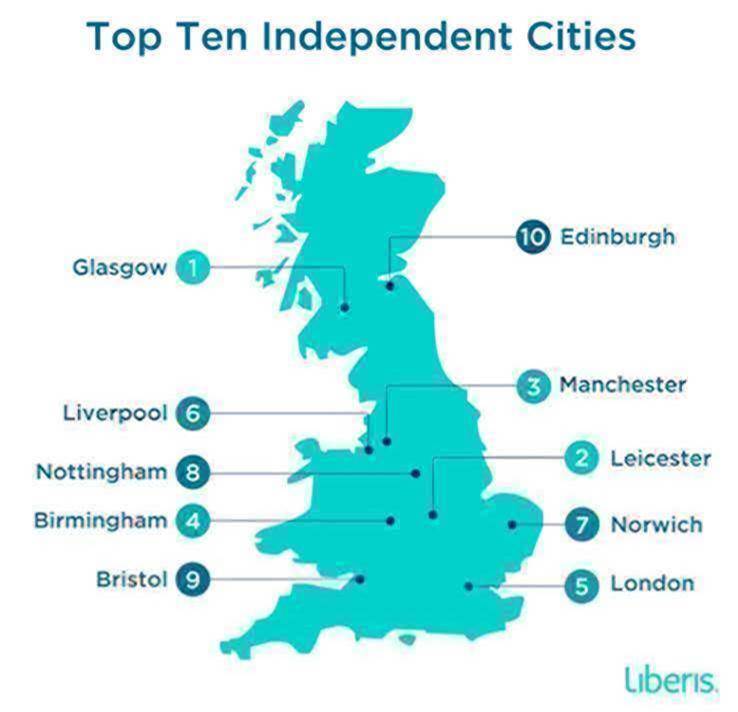 Overall, Glasgow took the top spot in the UK, whereas Leicester topped the list for England. When broken down into winners per category for independent sectors across the UK, the research also revealed the following:

Research also revealed 13.5 million shoppers were planning to do their Christmas shopping at local independent stores this festive season. Almost half said they would shop at a mixture of big chains and small independent retailers.

As for gift shopping, one in ten said they would purely shop locally. The majority would shop at both, and the remaining 31 per cent plan to shop solely at big chains.

Other findings suggested that:

Liberis CEO Rob Straathof commented on the findings: “With more support needed for our local high street, this research helped crown Glasgow as the UK’s ‘Most “Independent” City’. As Christmas approaches, it’s important to remember to help support independent businesses instead of opting for big chains, particularly for our Christmas dinners.

“It was interesting to see that N. England and Scotland made up the majority of the top ten. The younger generation came out as the most supportive consumers for small businesses – a promising sign for the future of our highstreets!

“With the right support and digital tools, we are confident that the number of UK independents will grow over time. With Christmas around the corner, it’s a great time for shoppers to try and shop locally for food and gifts this December.”