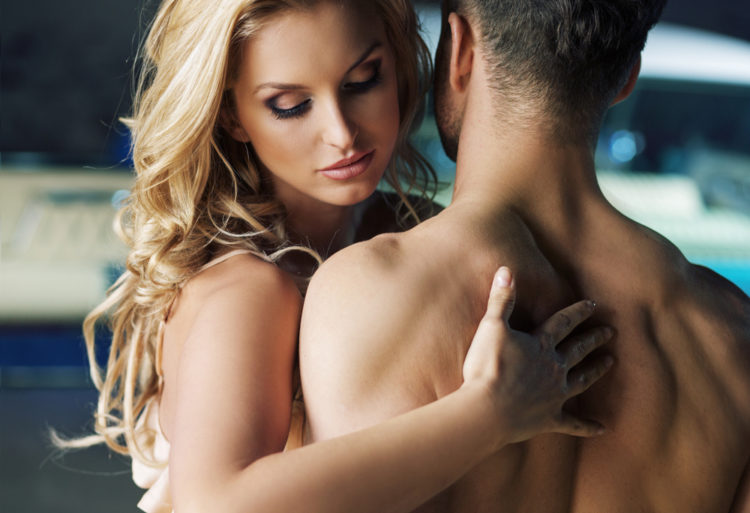 It said the policy, which was initially set to launch in April 2018, would “not be commencing” after repeated delays, and fears it would not work.

Digital Secretary Nicky Morgan said other measures would be deployed to achieve the same objectives.

Pornographic sites which failed to check the age of UK visitors would have faced being blocked by internet service providers.

But critics warned that many under-18s would have found it relatively easy to bypass the restriction using virtual private networks (VPNs), which disguise their location, or could simply turn to porn-hosting platforms not covered by the law, such as Reddit or Twitter.

Likewise, platforms which host pornography on a non-commercial basis – meaning they do not charge a fee or make money from adverts – would not have been affected.

There were also privacy concerns, amid suggestions that websites could ask users to upload scans of their passports or driving licences.

In a written statement issued on Wednesday, Ms Morgan said the government would not be “commencing Part 3 of the Digital Economy Act 2017 concerning age verification for online pornography”.

“This course of action will give the regulator discretion on the most effective means for companies to meet their duty of care,” she added.

OCL, one of the firms offering age verification tools, was not happy about the decision.

“It is shocking that the government has now done a U-turn and chosen not to implement [this],” said chief executive Serge Acker.

“There is no legitimate reason not to implement legislation which has been on the statue books for two years and was moments away from enactment this summer. [This] would have protected children against seeing pornography on the internet, a move which would undoubtedly have been welcomed by all sensible parents in the UK.”

“However it is still unclear what the government does intend to do, so we will remain vigilant to ensure that new proposals are not just as bad, or worse.”