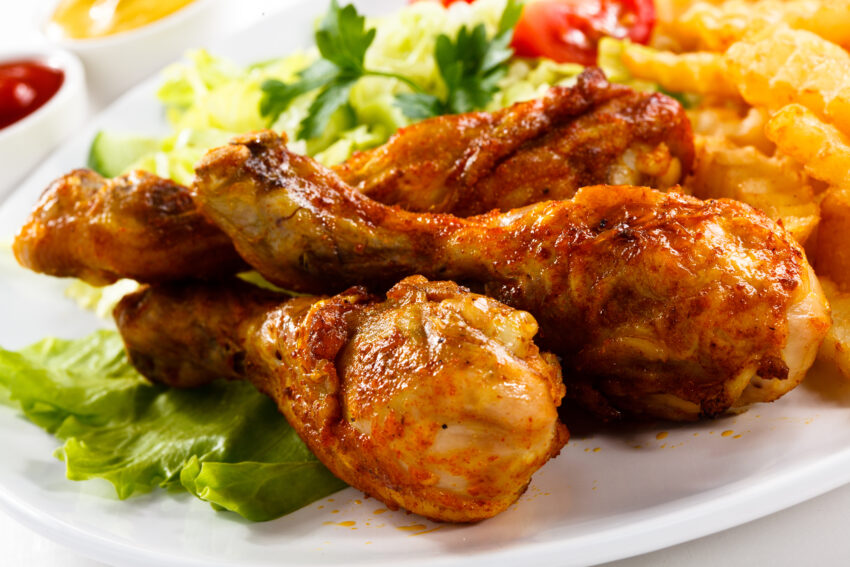 The owner of the UK’s biggest poultry supplier has warned that the cost of chicken is expected to rise by more than 10%, adding that food in Britain is “too cheap.”

In a strongly worded intervention, Ranjit Singh Boparan, the owner of Bernard Matthews and 2 Sisters Food Group, called for a “reset” on pricing to reflect the true cost of producing food.

“How can it be right that a whole chicken costs less than a pint of beer? You’re looking at a different world where the shopper pays more,” he said on Wednesday.

Bernard Matthews and 2 Sisters Food Group produces about a third of all the poultry products consumed by people in the UK.

Chicken is the country’s most popular meat, with consumption far outstripping beef, lamb or pork. Any price rises are likely to have a disproportionate impact on lower income families.

Boparan, whose facilities in the UK and Europe process more than 10 million birds a week, said Britain was entering a new era, one in which labour shortages and commodity price rises would mean less choice and higher prices.

He said rising inflation was “decaying the food sector’s supply chain” and the government could not fix the problem.

“The days when you could feed a family of four with a £3 chicken are coming to an end. We need transparent, honest pricing. This is a reset and we need to spell out what this will mean,” he said.

“Food is too cheap, there’s no point avoiding the issue. In relative terms, a chicken today is cheaper to buy than it was 20 years ago.”

He said wages were up 15% as were feed costs for the poultry while other inputs, including diet supplements, wood shavings for litter, disinfectants and veterinary costs were up as much as 20%.

Alongside wage increases for HGV drivers, who remain in short supply, fuel costs are now at their highest rate since 2013.

“Inflation is decaying the food sector’s supply chain infrastructure and its ability to operate as normal. That’s from farm to your plate,” said Boparan, who is nicknamed the Chicken King because of his position in supplying many major high street retailers.

He said he needed to invest in increasing automation to secure the future of his operations, adding that inflation could reach “double digits” in the short term because of the wave of cost increases.

“We really have to start thinking differently about what our food priorities are and what they cost,” Boparan said.

He welcomed temporary seasonal visas for poultry workers, which the government has brought in to ensure Christmas turkeys are ready for the festive season, but said that in the longer term: “Less labour means less choice, core ranges, empty shelves and wage inflation, and this isn’t going to change.

“We need to work with our supply chains and customers to solve these issues, but it will come at a cost.”

Boparan is the latest to warn of food price inflation as global commodity prices increase, which are linked to the revival of trade as the pandemic eases in key areas such as the US and western Europe, combined with production issues caused by a mix of the climate crisis and shutdowns related to Covid-19.

The UK is also experiencing staff shortages as the flow of workers from the rest of Europe who made up a high proportion of those working in food processing has been slashed since Brexit.

In the summer the Food and Drink Federation, which represents thousands of food producers, said food prices could rise by about 5% by the autumn, and turkeys and pork products could be in short supply this Christmas because shortages of delivery drivers, abattoir staff and other workers drove up pay and other costs.

Grocery prices were up 1.7% in the four weeks to 3 October, compared with the same period a year before, according to the latest figures from analysts at Kantar.