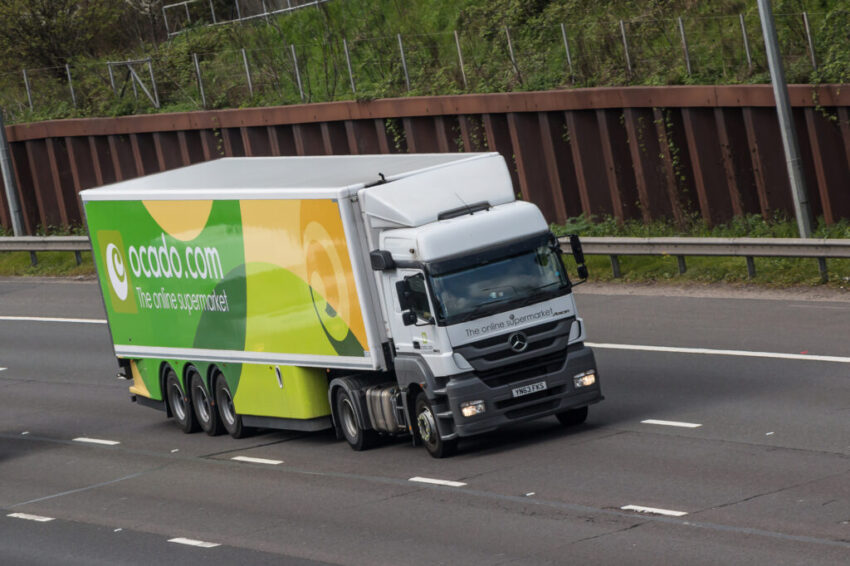 More than half of the UK public would welcome a windfall tax on companies such as food retailers that have thrived during the coronavirus crisis, according to an opinion poll.

The YouGov survey also found that 61 per cent would approve of a wealth tax for those with assets of over £750,000.

The poll comes as the Treasury considers ways to deal with a deficit that is expected to soar to more than £300bn in the current financial year.

While chancellor Rishi Sunak has indicated that he intends to borrow most of the money needed to fill that hole, the government has been studying options for tax rises or public spending cuts, according to a Treasury document leaked last week.

Some 53 per cent of people polled supported the idea of an “excess profits tax” on industries that have thrived during the crisis, with only 13 per cent opposed to the idea and 16 per cent ambivalent.

The policy was equally popular among Conservative voters — at 54 per cent — according to the polling, commissioned by leftwing campaign group Neon.

Gabriel Zucman, an associate professor at Berkeley University in the US, recently advocated an excess profits tax, saying this was put in place during past “periods of crisis” such as the two world wars and the Korean war.

“The idea is you have some corporation that disproportionately benefits from the crisis, either because their competitors are shut down or because they exploit the crisis by hiking prices,” he said.

One former Tory cabinet minister told the FT that he expected most — but not all — of the pandemic funding to be paid for by borrowing but predicted a windfall tax.

“I would expect a handful of tax rises when this is all over, including a windfall tax on the supermarkets and online retailers,” he said. “When you think about it there aren’t many areas that could sustain a rise in taxation but there will be a case for some of those retailers who have done well in recent months.”

The City is already braced for a potential excess profits tax, which was raised during a recent earnings call with Ocado, the online retailer.

“I am not sure [talk of a windfall tax] is necessarily relevant when we are trying to serve more of the nation,” said Ocado’s chief financial officer Duncan Tatton-Brown during the call.

“We are a good citizen, so if the government decides it’s right to have a windfall tax then we’ll pay it . . . but I don’t believe we’re benefiting from a windfall.”

Supermarkets have thrived during the lockdown with a big spike in sales in March reminiscent of the Christmas shopping surge. According to the Office for National Statistics, food stores saw the strongest growth on record in March, while non-food retailers have had a dismal spring with their shops remaining closed until June at the earliest.

The supermarket chains have benefited from some of the rescue measures from the Treasury that are available to all struggling companies — such as a holiday on business rates.

Food retailers argue that their record March may not translate into a profit boost over the full year because of the money they have spent hiring tens of thousands of new staff, expanding home delivery services and putting in place social distancing measures in stores.

Tesco, J Sainsbury and Wm Morrison have all stated that these additional costs will almost exactly cancel out any benefit they receive from paying no business rates on their stores in the year that began in April.

The UK government in April brought in a new digital services tax levied at 2 per cent of online revenues for major internet companies including Amazon, which has enjoyed relative success during the lockdown.

However, Mr Tatton-Brown pointed out that Ocado — like many other internet retailers — had not benefited from state support. “We’ve received no rates rebate, we haven’t delayed VAT payments, we haven’t taken any loans, we haven’t furloughed any staff.”

“It is clear that Brits want to see those who can afford it to shoulder a greater part of the burden to help pay for public services,” he said. “Those making super-profits during this time of crisis should be expected to contribute more.”