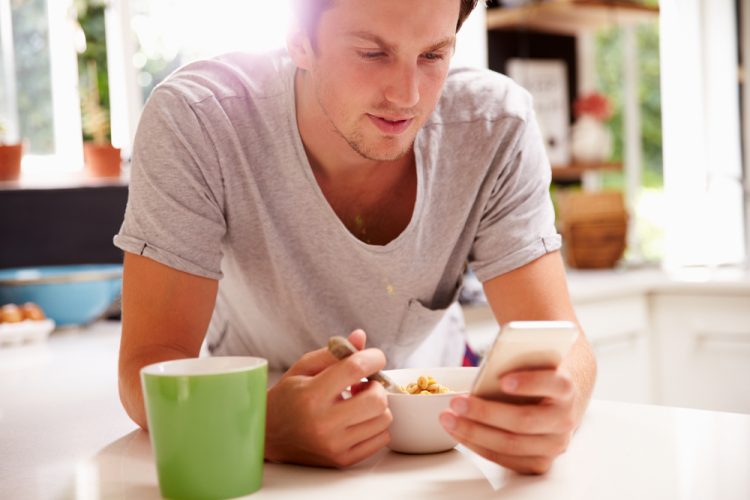 People are increasingly reluctant to leave work at the office, with two thirds of working adults in the UK spending their personal time checking their work emails.

A survey of UK office workers shows that 66 per cent of people log on outside of their normal business hours, with most of those using their personal devices to do so.

Habits vary across the country, with Londoners the most email-obsessed. Three quarters check their office correspondences in their own time, closely followed by Nottingham at 69 per cent.

By comparison, Belfast is the only major city where fewer than half of people look at emails outside of work, at 49 per cent.

Nottingham also has the dubious accolade of being the city where people spend the longest amount of their personal time on work emails, as 6 per cent spend more than ten hours a week responding to colleagues when they could be relaxing – far higher than London’s 2 per cent. On average, most people spend between one and two hours each week.

The research also shows that young people are the group that struggle the most to separate their personal and professional lives, as 79 per cent of 18 to 24-year olds in work admit to looking through messages from their colleagues, in comparison to 60 per cent of those aged 55 to 64.

Paul Lyon, IT director at Ebuyer, who commissioned the research, said: “With the EU General Data Protection Regulations (GDPR) coming into force in May, many businesses are becoming more wary of where workplace data is held.

“While employees will still be able to access work emails on their personal laptops and smartphones, companies may choose to put in place more stringent measures to access it.

“With that said, it could help people to take their work home with them a little less. As our research proves, many spend an excessive amount of their own time reviewing work emails, whereas we know how necessary downtime and time away from the workplace is.”