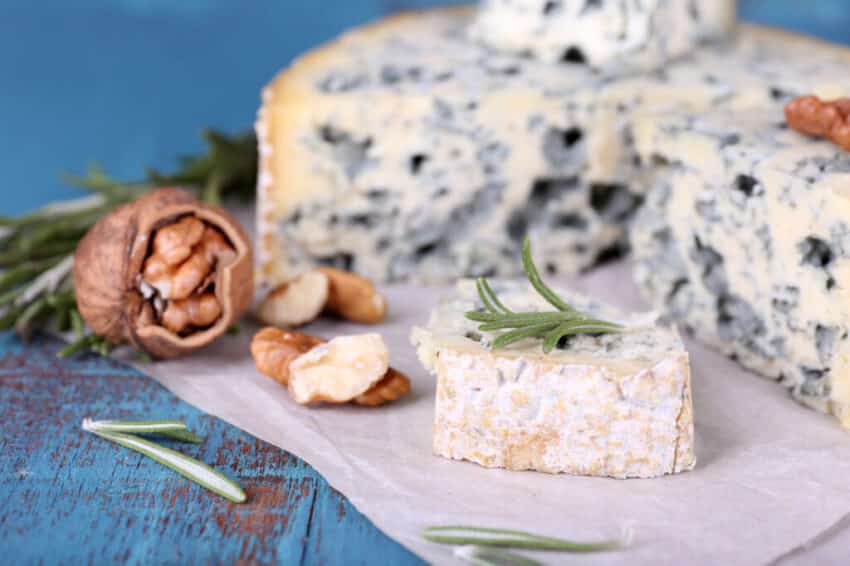 Post-Brexit trade talks between the UK and Japan have reportedly hit a “stumbling block” – blue cheese.

Both sides have committed to largely agreeing a deal by the end of this month, but one of the outstanding issues includes access to food and agricultural products, media reports say.

The deal, which will build on the existing EU agreement, reportedly hit a snag when the UK sought better terms for blue cheeses but Japan wanted to keep to the existing EU tariffs.

The Department for International Trade would not comment on the negotiations or on comments from Trade Secretary Liz Truss last week that talks with Japan had been “positive and constructive”, with consensus on the “major elements of a deal”.

The Financial Times has reported that Ms Truss hopes a symbolic victory over Stilton cheese will show the UK can secure a better deal than the one obtained by the EU.
Last year, the EU secured a cut of €1bn (£899m) of tariffs on food. Among its biggest exports to Japan are dairy and other food products.

Ms Truss has previously expressed her interest in local produce, most notably in a speech at the 2014 Conservative Party conference.

Liberal Democrat trade spokeswoman Sarah Olney said: “Given the complexities of trade negotiations, it’s no surprise that the UK-Japan trade deal has hit a stumbling block.

“But the struggle to secure a trade deal with Japan must not distract from the fact that our most important trading partner is, and will remain, the European Union.

“The Liberal Democrats are calling on the Conservative government to do everything in its power to secure the best possible deal with the EU. Failure to do so will put thousands of people’s livelihoods at risk.”