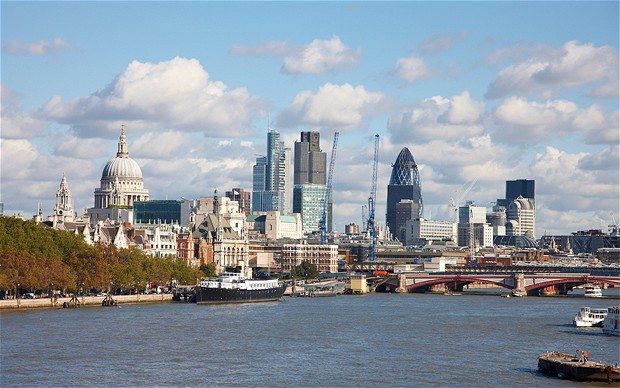 After a two-year transitional period, the 2012 Finance Bill will finally be implemented on 1 April 2014. For any individual or business that owns commercial property, this date is vital: from that moment on, unless unclaimed capital allowances relief is identified and crystallised at the point at which commercial properties are bought or sold, it will be lost forever.

The problem is that very few of the parties involved in commercial property transactions — the owners, lawyers, financial advisers and accountants — are sufficiently up-to-speed with the impending changes to the tax regime. In some cases they are not aware of it at all.

And even when the various parties are aware, they will almost certainly be unable to calculate the value of the capital allowances that lie unclaimed in a commercial property, as this requires a detailed survey that is outside their area of expertise.

The result is that a very large percentage of transactions are likely to take place next year where all unclaimed capital allowances relief is lost to either the buyer or seller forever. And this will carry on during the following tax years unless awareness of this area of tax improves.

Mark Tighe, Managing Director, Catax Solutions commented: “Unless people sit up and take note of the dramatic legislative changes around the corner, Britain’s commercial property owners will be haemorrhaging tax relief in the coming financial year — and every year thereafter. If capital allowances aren’t identified and crystallised at the point of sale then they will be lost forever, meaning a loss of thousands, tens of thousands or even hundreds of thousands of pounds to the buyer or seller. And right now, there’s no doubt whatsoever that a very large percentage of transactions will take place next year without this happening: the awareness simply isn’t there. Unfortunately, the loss of a sizeable tax benefit is only the start. Things are likely to get litigious for any party that oversaw the transaction — whether lawyer, broker, accountant or financial adviser — when their clients discover that they have lost potentially sizeable tax reliefs. If awareness levels stay as they are then, from a legal standpoint, the next few years could be fractious and represent a considerable financial threat.”

Matt Sullivan, Head of Business Development, The Law Society, added: “It’s only a matter of months before a seismic shift takes place in the commercial property market, but too few parties have made anywhere near the necessary preparations. Lawyers, especially, need to be fully up-to-speed with their obligations under the new regime, as failure to do so could cost their clients sizeable amounts in lost tax relief.”