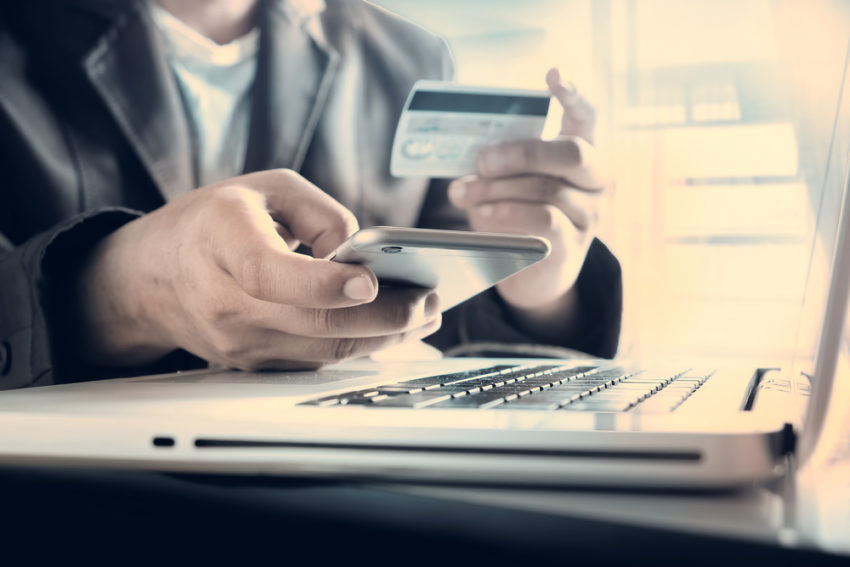 A staggering £6million could be lost in the UK as a result of corporate credit card theft, with 500,000 workers holding a business credit card, a new study shows.

The research shows that 40% of consumer spend in 2019 was done via credit card, making them the leading payment preference in the UK. According to previous reports, around one in ten people experience credit card theft each year.

With the contactless limit currently set at £30 and up to four contactless payments possible before a PIN is required, workers could stand to lose £120 before they notice their corporate card has been taken.

This figure could rise substantially given that banks are increasing the contactless limit to £45 to assist businesses who are struggling due to the coronavirus outbreak. If the raised limit stays in effect over the next year, workers could lose £180 each – equating to £9 million across all stolen cards.

Such theft could be extremely damaging to smaller organisations, as 67% of SMEs have a company credit card – 24% of which say it’s the primary method of business spending.

Those who keep their bank details stored on their phone are increasingly vulnerable to theft, with 37% of workers using a smartphone or tablet for work purposes – 22% of whom put their card details on their phone. This equates to 6.8 million at-risk employees in the UK.

Around 67,000 mobile phones are stolen each year – or 183 per day. Digital wallets continue to be the fastest-growing payment method in the UK, accounting for 29% of online transactions over the last year.

Furthermore, some popular phone models are known to restrict security features when paired to a work G Suite account, meaning more secure face recognition and fingerprint features have to be replaced by a pin or password.

Thieves don’t need to know a worker’s pin or password to access their card details – they can just double-click the home button from the lock screen to access the digital wallet.