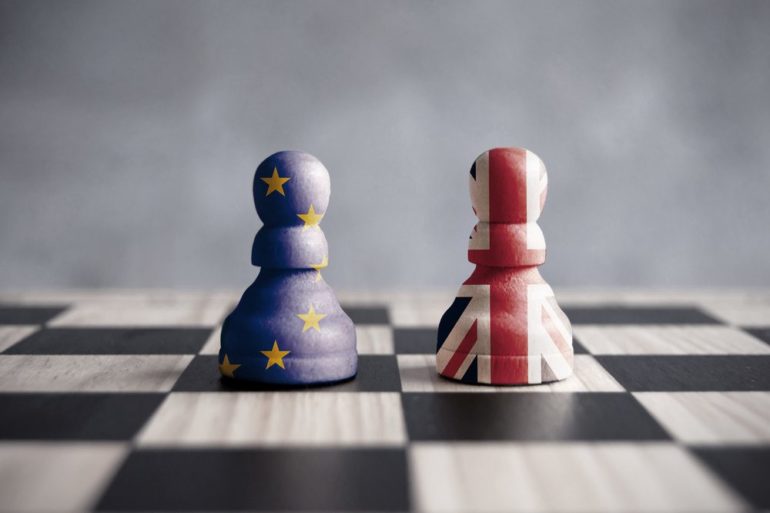 New research reveals a drop in confidence amongst UK SMEs, while a shocking two-thirds have not made specific plans to prepare their business for Brexit.

Research t UK SMEs found that three quarters are as confident or more confident about the future of their business compared to 12 months ago. This figure is a significant drop from the 85 per cent figure recorded in the 2015 survey, indicating signs of serious concern about the future.

No surprise then that a significant 43 per cent in the survey said they lack confidence in the government’s ability to protect their business from the impact of Brexit.

When asked what support they would like to see for their business from the government, reducing VAT or lowering taxes comes top of the list, cited by almost half. Rolling back austerity and creating a fund to support investment in small businesses placed next, with 29 per cent saying they would like to see a transition deal with the EU to bridge the UK’s exit.

Despite concern about the future, UK SMEs have yet to feel any significant impact on the bottom line from Brexit, with 87 per cent reporting they are in the same or better shape financially compared to 12 months ago.

Patrick Gallagher, Group CEO at CitySprint Group, commented on the findings: “Whatever difficulties the future holds, it’s ‘business as unusual’ for the UK’s SMEs. They have more than weathered the economic ups and downs of recent years, and by working with each other, they will no doubt continue to adapt to the times. Smaller enterprises are both highly agile and deft at reinventing themselves and the way they work to suit the times. It’s their biggest advantage.”