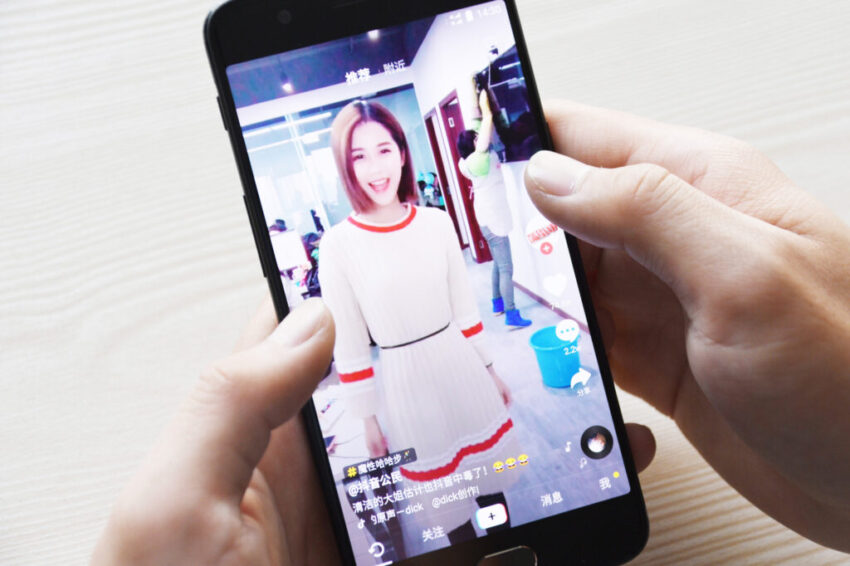 Twitter is attempting to gatecrash Microsoft’s talks to buy TikTok with a proposal to acquire the Chinese video-sharing app’s US operations.

The micro-blogging network has held preliminary talks with TikTok, although it is regarded as a long shot to secure a deal given its market capitalisation of $29 billion is dwarfed by Microsoft’s $1.6 trillion value. Twitter’s interest was first reported in The Wall Street Journal.

The app, owned by Beijing-based Bytedance, has been declared a national security threat by President Trump over its Chinese ownership. Mr Trump has said it must find a buyer for its US operations within a month or face a ban. He said the app could “allow the Chinese Communist Party access to Americans’ personal and proprietary information”.

TikTok, whose video-sharing app is a hit with teenagers around the world thanks to its lip-sync, dance and comedy videos, reacted with fury. The company said it was “shocked” at the executive order and vowed to challenge the US government in court.

A federal lawsuit challenging the order is expected to be filed as soon as tomorrow in the US District Court for the southern district of California, where TikTok has its US headquarters. The company will claim the ban is unconstitutional and challenge the assertion that it represents a threat to America’s national security.

A week ago, Microsoft confirmed that it had been in talks to buy TikTok’s operations in the US, Canada, Australia and New Zealand and said it would complete those discussions by the date set by Mr Trump.

A deal to buy TikTok’s US operations is tipped to cost as much as $30 billion, and analysts said that if Twitter was serious about making an offer it could be forced to tap big tech sector investors for funding. Its existing investors include Silver Lake, the private equity firm.

Although at an apparent disadvantage, Twitter is said to have argued that its smaller size means it would avoid the level of regulatory scrutiny that would be faced by a Microsoft-TikTok combination. Mr Trump is himself well-known as a prolific user of Twitter, although any goodwill he may have felt towards it has probably been dissipated by the restrictions placed on some of his posts by Twitter.

TikTok is the first Chinese-owned app to threaten Silicon Valley’s supremacy in the digital economy. It has 100 million users in the US and has been downloaded more than two billion times since its launch three years ago.

Advertisers are desperate for alternatives to Facebook and Google. Twitter, Snapchat and Pinterest have tried and failed to disturb this duopoly, but TikTok is threatening them with its huge Gen-Z audience.

Reports last week that Apple may have expressed an interest in TikTok were explicitly denied by it. Twitter could not be reached for comment, while a TikTok spokesman said: “We do not comment on market rumours.”