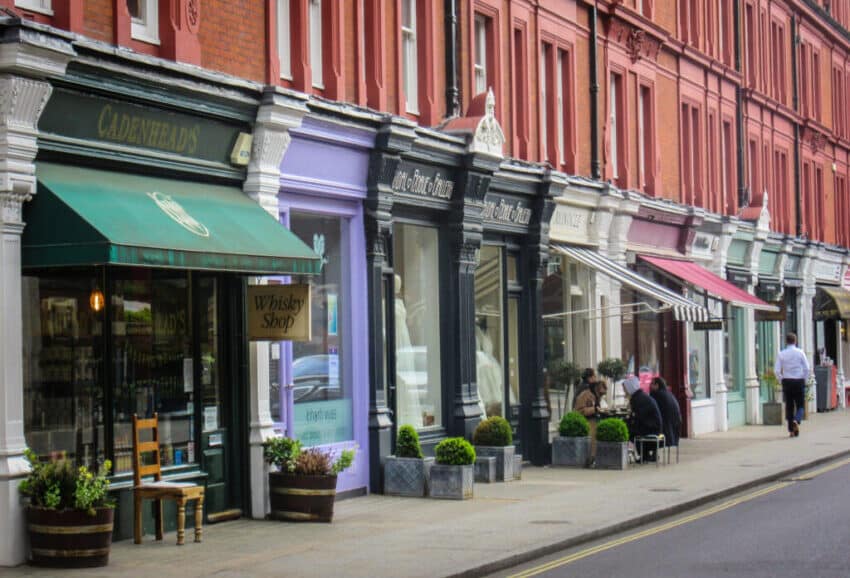 The government has announced plans for a £1.5bn funding pot to help companies struggling with business rates following a flood of requests for support during the coronavirus pandemic.

In an expansion of support across the economy, the Treasury said the new fund was designed to help firms outside the retail, leisure and hospitality sectors with the taxes they pay based on the value of the premises they occupy.

The development comes in response to hundreds of thousands of firms lodging appeals with the government to reduce their rates bills after the pandemic sank Britain’s economy into its deepest recession for 300 years.

Eligible firms in the sectors, which include pubs, bars, restaurants, shops and hotels, have been able to access 100% rates relief since the start of the pandemic. Its impact, however, has been felt far beyond these sectors, and the government has also received about 170,000 claims from companies seeking “material change of circumstance” (MCC) reductions on their rates bills.

Faced with the backlog, ministers said the fastest and fairest way to respond was to reject all MCC claims relating to Covid-19 and use the new fund to support the claimants instead. The fund will be administered by local authorities, which will decide whether a business is eligible, and priority will be given to the worst-affected sectors.

The Treasury said the plan would also avoid significant amounts of taxpayers’ support going to businesses able to operate as usual during the pandemic, and avoided the cash disproportionately benefiting particular regions such as London.

The move could, however, prove controversial if firms that had hoped for an MCC reduction are also denied support from the fund. Business leaders said that although many firms indirectly hit by Covid restrictions could get support, other struggling companies still risked being left out in the cold.

Rain Newton-Smith, the CBI’S chief economist, said: “It’s a tricky balance to strike, but other firms whose revenues have been hard hit by the crisis will certainly be highly frustrated that their appeals for discounts will be null and void now.”

The chancellor, Rishi Sunak, said the government’s priority was to get cash quickly and fairly to firms who needed it most.

“By providing more targeted support than the business rates appeals system, our approach will help protect and support jobs in businesses across the country, providing a further boost as we reopen the economy, emerge from this crisis and build back better,” he said.