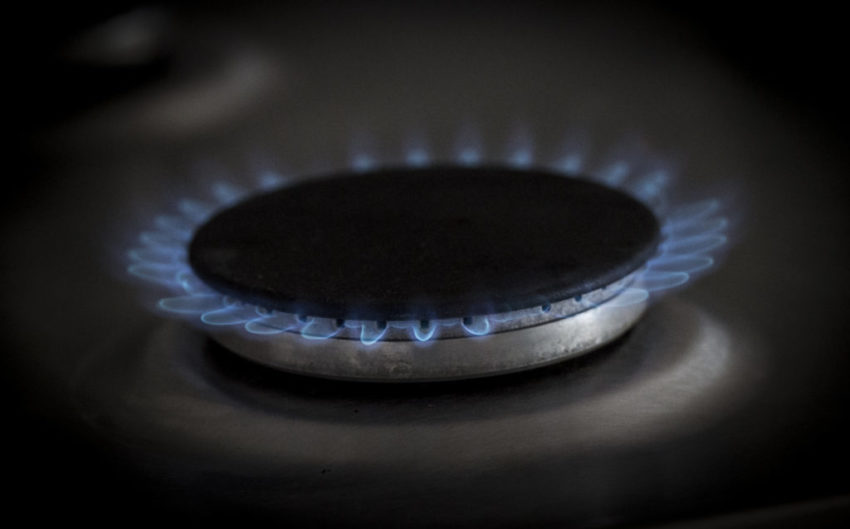 Energy switching levels have risen by 12 per cent this year, allaying concerns that the government’s price cap would stifle competition.

More than 615,000 customers switched electricity supplier last month, up 29 per cent on the same period a year earlier, according to Energy UK. Lawrence Slade, the trade body’s chief executive, said it was “most likely that this month’s increase is in response to the recent price cap rise”.

In February a rise in wholesale costs forced Ofgem to authorise suppliers to increase annual bills for 15 million homes covered by price caps by more than £100. The increase came into effect this month. Price rise announcements historically have been a big driver of switching because suppliers have to write to their customers to notify them of the increase and to alert them to cheaper deals on offer.

However, the Energy Ombudsman has warned that many customers are still experiencing problems switching.

The government and the energy regulator have spent years trying to encourage households to shop around for better gas and electricity deals, but millions remain on default standard variable tariffs, which typically have been the most expensive on the market.

The government legislated last year to make Ofgem cap default bills to address what it calls the “loyalty penalty” and promised that the law would ensure that households were no longer being ripped off. Big energy companies vociferously opposed the legislation, which has slashed up to £1 billion a year from their combined profits.

Suppliers such as British Gas argued that it would reduce competition and result in prices “bunching” around the cap. Ofgem predicted that the cap would decrease switching rates by 30 per cent as prices converged, reducing the incentive to change suppliers.

Although most of the leading suppliers have set their default tariff close to the level of the cap, there are still significantly cheaper fixed-price deals on offer. This is because Ofgem calculates the price cap based on suppliers buying wholesale gas and electricity in advance, which means that customers are now paying for the impact of higher prices when energy was purchased last year. Prices have since fallen, allowing companies buying at today’s prices to offer cheap fixed-price deals.

Separately, the Energy Ombudsman said yesterday that transfers had overtaken customer service as the second biggest source of complaints, at 1.7 complaints per 100,000 customer accounts in the fourth quarter.