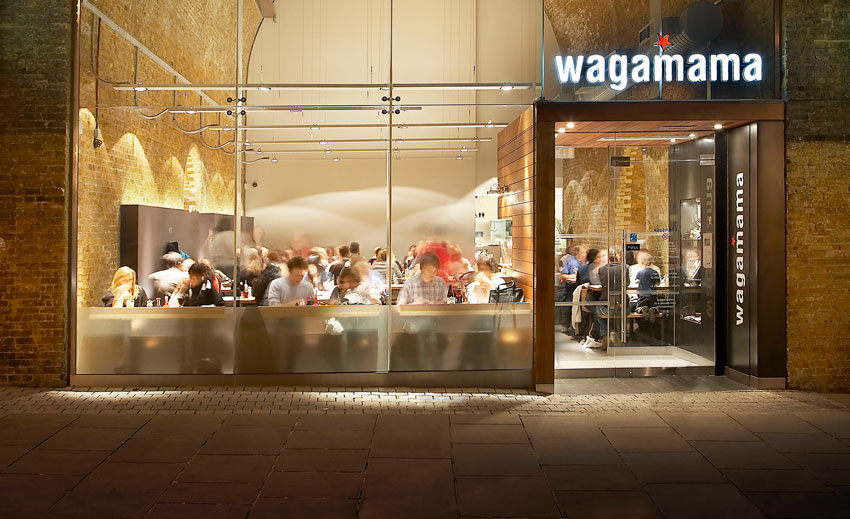 The Restaurant Group (TRG) has backed away from buying a gastropub chain as it focuses on pushing through the acquisition of Wagamama.

Peach Pub Company, which has 20 sites in villages and market towns across the Home Counties and the Midlands, was first reported to be seeking fresh investment in September.

TRG emerged as a possible buyer amid the company’s plans to grow its pubs business which have recently seen it acquire pub chains Ribble Valley Inns and Food & Fuel.

But TRG is now understood to have pulled out of talks, as it prepares for a vote on its proposed Wagamama takeover on November 28.

The group, which owns leisure brands including Frankie & Benny’s and Chiquito, announced its intention to acquire rival restaurant chain Wagamama in a deal worth £559 million in October.

It will embark on a rights issue to raise £315 million and draw on a £220 million revolving credit facility to bankroll the deal.

Some investors have come out in opposition to the acquisition, with US activists GrizzlyRock Capital and Vivaldi Asset Management saying it would “dramatically” weaken TRG’s balance sheet.

But top-five shareholder JO Hambro has since voiced its support for the deal, while investor advisory service ISS has also urged clients to back the deal.

One other top-five shareholder has also anonymously indicated its support for the deal.