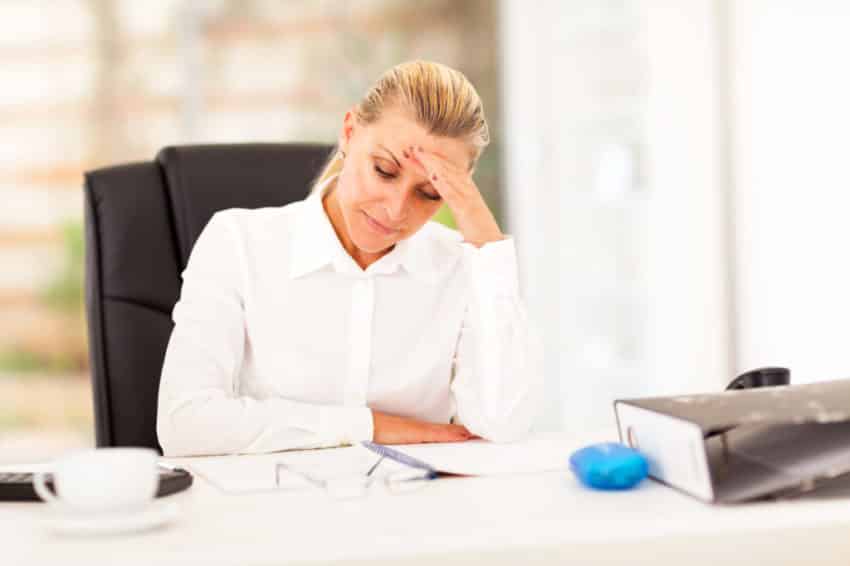 Over-60s, 50-59-year-olds and new mothers are three of the groups most likely to miss out on government self-employed support because they went into freelancing too recently, according to new research.

Despite these increases, however, the research showed that the top solo self-employed professions are still construction and building trades, road transport drivers, artistic, literary and media occupations and agricultural and related trades.

Chloé Jepps, Head of Research at IPSE (the Association of Independent Professionals and the Self-Employed), who carried out the research said: “This research, looking at the year-on-year increase in the number of self-employed, suggests the groups that were growing most quickly last year and are therefore most likely to miss out on support now.

“The groups most at risk of being left out in the cold seem to be not only older freelancers, but also mothers – who are if anything more likely to be in need of support.

“In 2019, more and more people were going into self-employment for the freedom and flexibility this way of working provides – the freedom to fit your work around your life rather than the other way round. Now, however, these people’s incomes are drying up and, because of a flaw in the government’s support scheme, most are not getting the help they need to keep their businesses afloat.

“The government must get the newly self-employed – as well as limited company contractors and others who are missing out – the help and support they need. We urge the government to extend the Self-Employment Income Support Scheme to people who became self-employed in 2019/20 – and use this year’s tax returns to get them the financial assistance they need.

“The self-employed are the dynamo of the UK economy – they contributed £305bn last year alone – and we will be looking to them to get the economy back on its feet in the coming months. But to do that, all parts of the varied and diverse self-employed community urgently need support now.”