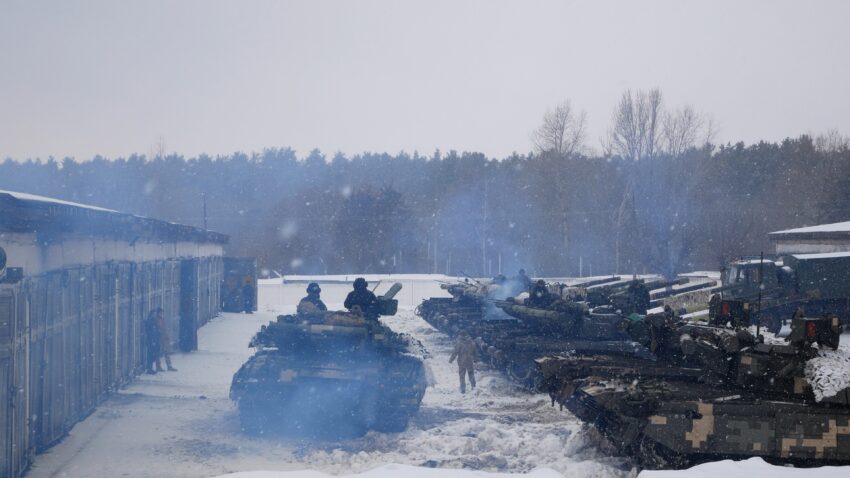 Unexplained wealth orders could be a huge asset in the UK’s financial armoury as it seeks to put pressure on the Russian Government address money laundering concerns in the UK, say leading tax and advisory firm Blick Rothenberg

Fiona Fernie a tax disputes and resolution partner at the firm said: “The Prime Minister announced last night at his press conference that he will use UWOs, and they could be a huge asset investigating who owns what at this critical time.”

She added: “The Government will be asking HMRC to use its sophisticated computer systems to investigate individuals and companies who may be of interest.”

She added: “What is generally not known is the huge intelligence system that HMRC has and can use when it is needed. The system can look at and interrogate, bank accounts, mortgages, travel movements, loans, money transfers etc and will immediately flag up issues where the figures don’t add up and there is unexplained wealth.”

Fiona said: “Unexplained Wealth Orders have been used in the past to track those who have been avoiding paying their taxes; now it looks as if they will be used to investigate suspicious money from Russia.”

She added: “A UWO is a civil power and an investigation tool. It requires the respondent to provide information on certain matters: their lawful ownership of a property, and the means by which it was obtained. It is important to note that, as an investigation power, a UWO is not, by itself, a power to recover assets. It is an addition to several powers already available in the Proceeds of Crime Act 2002 (POCA) to investigate and recover the proceeds of crime and should therefore not be viewed in isolation.”

She added: The Government have several tools that it can use alongside UWOs to not only identify suspicious money but also seize it or freeze it. UWOs and the supporting interim freezing orders, were introduced by the Criminal Finances Act 2017 and came into effect on 31 January 2018. A UWO is an investigation order issued by the High Court on satisfaction of a number of criteria.

Fiona said: “UWO legislation allows enforcement agencies to investigate the source of assets based on the reasonable belief that they have been gained illegally. The subject of the order bears the burden of proving the relevant property is not criminal property. If the subject of the UWO fails to comply with it, then the investigatory body can apply to the court for a CRO to confiscate the relevant property.”

She added: “various agencies can use UWOs: the National Crime Agency, Her Majesty’s Revenue and Customs, the Financial Conduct Authority, the Serious Fraud Office, or the Crown Prosecution Service.”

Fiona said: “If evidence is produced in response to a UWO, then a decision will be made on how to use that material. This may include referring the evidence to another body to consider criminal or civil action. Although it is possible to challenge a UWO it can be both a long and arduous process and the use of interim orders can make it more difficult. Assets can be frozen quickly; seizing the assets will take longer.”