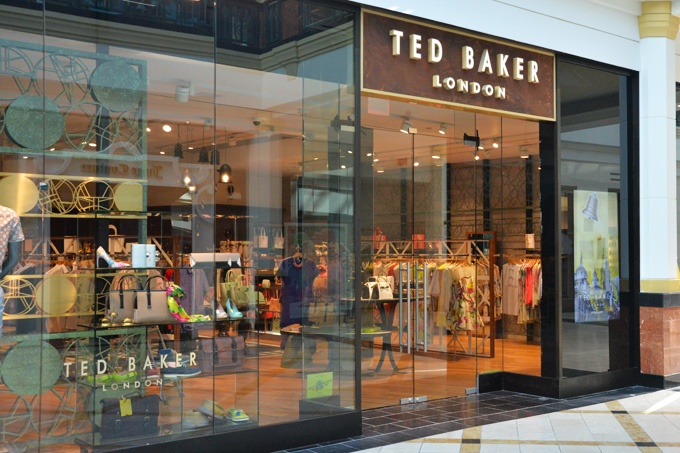 Ted Baker has launched an emergency cash call for at least £95 million to tide it through the crisis on the high street.

The fashion chain is tapping large institutions for £75.9 million through a placing, from which individual shareholders are excluded. It will raise £19.1 million through an open offer pitched at 75p a share — a 50 per cent discount to the close price last week — and hopes to sell a further £10 million through a subscription open to new and existing investors.

The move is the latest setback for the fashion brand, which was struggling to recover from a series of scandals even before it was forced to close all of its stores in March because of the Covid-19 pandemic.

The company has lost more than 95 per cent of its value over the past two years after it discovered irregularities in its accounts and its founder, Ray Kelvin, resigned in the wake of allegations about his personal conduct. Mr Kelvin, who denies acting improperly, owns 35 per cent of Ted Baker, but his stake is expected to be heavily diluted once its secures its lifeline.

Ted Baker is raising considerably more cash than its £63 million market value, underlining the scale of the financial crisis engulfing the brand. It lost £80 million in the 12 months to the end of January, and with net debts of £127 million it was likely to have breached the terms of bank facilities without an injection of fresh capital. In March Ted Baker sold its London headquarters, called The Ugly Brown Building, for £79 million.

Mr Kelvin, 64, opened the first Ted Baker store in Glasgow in 1988. He turned the brand into a worldwide business selling fashion, home fixtures, luggage, watches, jewellery, sunglasses and spectacles. The name Ted Baker is a reference to Mr Kelvin’s alter ego, which he has described as an “intrepid aviator, an all-round sportsman and the consort of princesses and Hollywood beauties”. Throughout his career, the entrepreneur cultivated a renegade persona and has rarely been photographed without a prop covering his face.

In 2018 former employees accused Mr Kelvin of forcing them to hug him against their will. They further alleged that he “stroked people’s necks” and made sexual innuendos in the office. Mr Kelvin denied misconduct but in March last year he stepped aside, saying that his departure would be “in the best interests of the company”.

In further blow to its reputation, Ted Baker had to call in forensic accountants after admitting that it overstated the value of its inventory by £58 million. KPMG, which was fined £2.1 million by the accountancy watchdog for its work for Ted Baker in 2013 and 2014, is standing down as its auditor. It will be replaced by BDO.

Ted Baker employs 3,600 people globally and runs 416 stores. It has furloughed about 85 per cent of staff, cutting its overheads by £17.2 million. Revenues fell 36 per cent in the 14 weeks to May 2, the company said this morning.

“The board recognises that last year’s performance was disappointing for all of Ted Baker’s stakeholders, reflecting a challenging external environment as well as significant internal disruption, driven by a number of senior leadership departures,” it said in a statement.

Ms Osborne is hoping to revive Ted Baker’s fortunes by cutting head office costs, both in the UK and North America, and leaning less heavily on third-party retailer, such as department stores, to reach customers.