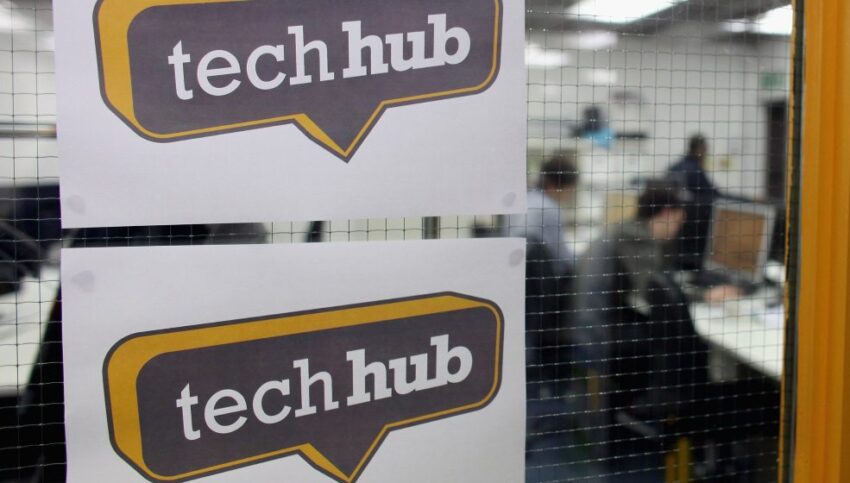 TechHub membership tackles the isolation entrepreneurs can feel starting their own businesses, and helps them to learn more about investment opportunities, advances in technology and enhancing their commercial skills.

Since opening in 2010, TechHub now has a presence in six cities across the globe, helping its members internationalise and access talent more easily. And it’s not just the startups that are seeking opportunities outside their home market: London’s tech startups received a total of $682million in venture capitalist (VC) investment in just the first quarter of 2015, with the biggest year-on-year increase coming from US funds investing further afield.

Elizabeth Varley, Founder and global CEO of TechHub says: “Our vision is to provide strategic locations for technology entrepreneurs around the world. There’s no doubt that London has become Europe’s leading place for technology innovation. But as our startups grow, they often look towards the States for its large market of early adopters and investment expertise to boost their growth.

With 53 higher education institutions in Boston and a VC community twice the size of its European equivalent, we already have TechHub members excited about how TechHub Boston can help them straight away.”

Stewart Noakes, Co-Founder at TechHub Boston, comments on the expansion: “TechHub’s success is down to its community focus as our members help each other get better faster. We expect to see our European members using TechHub Boston to get started in the States, just as much as we hope Boston’s tech startups will use TechHub to expand into Europe and beyond.”

Simon Towers, Co-founder at TechHub Boston adds: “We’ve already introduced TechHub’s flagship demo night to Boston. Held on the first Tuesday of every month, this event brings our members together to demonstrate their latest innovations. With the Boston launch, the event now runs simultaneously across three continents in cities from Bangalore to London to Boston. The atmosphere and energy across the events is truly exciting.”

Varley concludes: “We believe that collaboration between London and Boston will add significant value to both startup communities. Boston has historically been hugely successful as a place to build enterprise startups, with London’s Tech City driven by its creative community, so there’s real opportunity for TechHub members in London and Boston to learn from each other.”