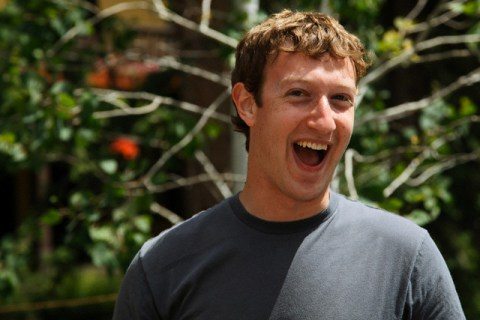 Let’s take a look at how some of the richest technology moguls on the planet are spending their billions.

While it’s untrue to say that the likes of Mark Zuckerberg and other tech giants haven’t had a multi-million dollar splurge in their time, the likes of Larry Ellison, Founder and CEO of health care company Oracle, has donated a staggering $300 million of his $41 billion fortune to charity in recent years. And the generous gestures don’t end here either, with Jeff Bezos, the man behind online retail giant Amazon having been reported to have given an impressive $2.5 million to back gay marriage rights, and also donated an eye-watering $5 million to scientific research – on top of the hundreds of thousands of pounds that he gave towards education reforms.

But they have still had time for a splurge…

Alongside their work in the wider community, the likes of Bezos have used their vast profits to further grow their empires and to thoroughly treat themselves. The Amazon founder is reported to have purchased the Washington Post for $250 million – and has been rumoured to have bough a $42 million clock for his home that will last for some 10,000 years!

Serhey Brin, founder of Google, spent $330,000 on developing a synthetic beef patty for animal welfare reasons,  while the infamous Mark Zuckerburg bought four of his neighbours homes for $430 million for privacy reasons.

The web hosting tool whoishostingthis.com outlines many more of the big spends and the generous donations made by some of the wealthiest tech entrepreneurs on the planet – including Eric Schmidt who built a new park for the community on Governor’s island for an eye-watering $15 million – and cofounder of PayPal Elon Musk who has pledge the large proportion of his wealth to philanthropy through the giving pledge.