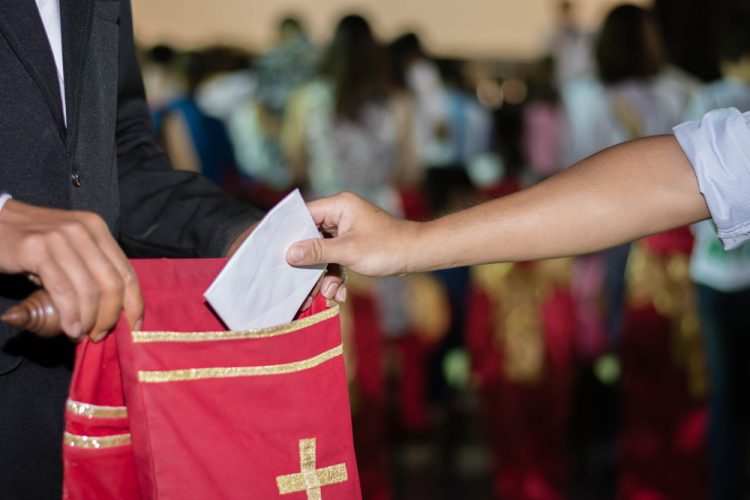 The Church of England may not seem like the most obvious partner for a pair of fast-growing fintech groups, but the co-founder of Swedish start-up iZettle on Tuesday declared it was a “match made in heaven”.

The news came ahead of the CoE announcing plans to transform how it takes donations by allowing contactless payments for the first time.

The CoE said it would introduce portable card readers at more than 16,000 churches, cathedrals and religious sites, after a successful trial in about 40 locations last summer.

John Preston, CoE national stewardship officer, said: “How we pay for things is changing fast, especially for younger church-goers, who no longer carry cash, and we want all generations to be able to make the most of their place of worship.”

The CoE initiative was motivated in part by a desire to increase donations from groups such as wedding or christening guests who rarely attend church services and may forget to bring cash, allowing to them to make one-off gifts via their cards or mobile phones.

It is also planning, after further trials, to expand the project by passing around a portable card reader alongside the traditional collection plate.

IZettle and London-based SumUp are working with the CoE to provide the systems for contactless payments.

Marc-Alexander Christ, SumUp co-founder, said: “Working with an institution as prestigious as the Church of England is a real privilege. Whether it’s helping parishes streamline the wedding planning process or the running of the church fete, this relationship opens up all kinds of opportunities for the Church of England.”

The volume of contactless payments in the UK increased twentyfold in the three years to June 2017, the Treasury said in a report last week, and the declining use of cash has led the government to consider scrapping some of the highest and lowest denominations.

Johan Bendz, chief strategy and communication officer at iZettle, said: “Using iZettle, church-goers now have the choice to pay and make contributions in whatever way suits them best — whether it is by cash, card, mobile or wearable technology — which will benefit both the church and its visitors.”