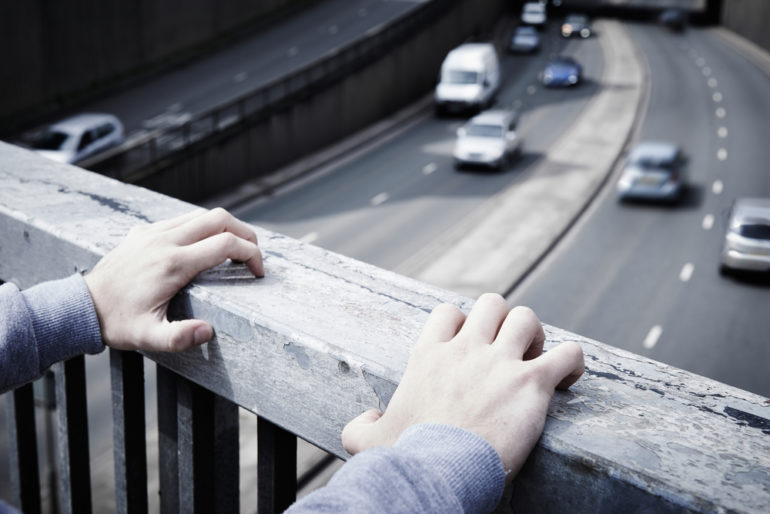 HMRC have been slammed for offering to give advice to suicidal workers, facing bankruptcy as a result of 2019 Loan Charge, during office hours, 8:30am to 4pm Monday to Friday.

Following calls from desperate contractors facing the charge, the Loan Charge Action Group (LCAG) wrote to Jon Thompson, Chief Executive and Permanent Secretary of HMRC on the 13th June, calling on HMRC to set up a 24-hour helpline for those facing suicidal thoughts and severe anxiety as a result of receiving unpayable demands and threatening letters from HMRC.

Despite the seriousness of the situation, with LCAG taking calls from suicidal workers, something that has also been raised directly with HMRC by individuals,  HMRC took over three weeks to respond to the letter and then the reply came not from Mr Thompson, but from Julie Elsey, the person at HMRC responsible not for mental health, but for Counter Avoidance!

HMRC not only ignored the request for a 24 hour mental health helpline, but Ms Elsey’s letter merely offered to assist to “help people put their tax affairs right”, something contractors have called a sick joke, considering that the unfair pursuit of people’s tax affairs has led to the severe distress they are experiencing.

Worse still, Ms Elsey goes on to say that those facing the devastating impact of the Loan Charge can only access any advice between 8:30am and 4pm, Monday to Friday. So people reporting suicidal thoughts as a result of receiving demands from HMRC can only do so during office hours!

The Loan Charge Action Group, a volunteer led action group highlighting the devastating impact of the 2019 Loan Charge is being inundated with calls and messages from distressed freelance contractors that it is not resourced to handle.

With no support being offered by HMRC or HM Treasury, LCAG have put in place a volunteer counsellor to field such calls, even though it is not the Group’s role or responsibility to do so. The suicide risk has been reported in the Evening Standard https://www.standard.co.uk/business/suicide-watch-the-preventable-tax-timebomb-looming-for-freelancers-a3861916.html .