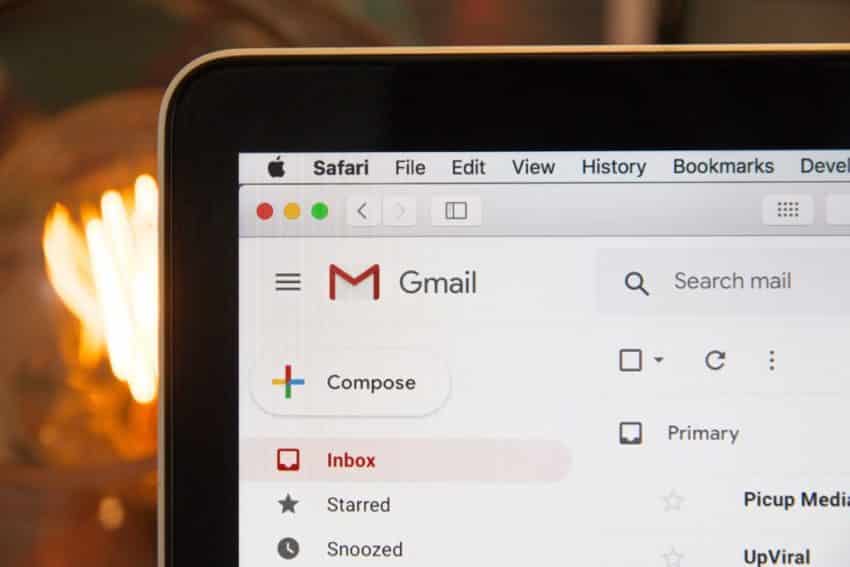 With more than half of the world population using e-mail, the total number of e-mail messages sent and received per day is expected to reach nearly 295 billion in 2019.

According to new research, spam messages account for more than half of that amount, making 55 percent of global e-mail traffic in this year.

The 2019 data show China generates 20.43 percent of all spam e-mails, which makes it the largest source of spam globally. During this year, 13.37 percent of global spam volume was created from IPs based in the United States. With a 5.6 percent share, Russia ranked third on this list, followed by Brazil and France. Germany generated 2.95 percent of global spam volume, while countries like India, Turkey, Singapore, and Vietnam hold around 2 percent share.

Germany is the most targeted country by malicious spam e-mails

A significant part of spam messages is malicious, aiming to damage or hijack the user system. Some of the most ordinary types of malicious spam globally include spyware, trojans, and ransomware. The Q1 2019 statistics show that Germany accounted for 11.88 percent of all measured e-mail antivirus detections. With a 6.24 percent target rate, Vietnam ranked second on the list. Russia represents the third most-targeted country with a 5.70 percent share of all e-mail antivirus triggers.