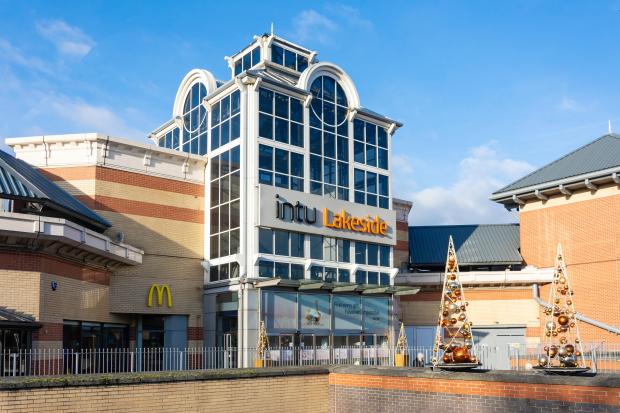 Some of Britain’s best-known shopping centres may be forced to close after their owner warned that it would fall into administration unless it could agree terms with lenders.

Intu Properties, which owns the Trafford Centre in Manchester, the Metrocentre in Gateshead and Lakeside in Essex, said yesterday that it had appointed KPMG to “contingency plan” for an adminstration as it battles to agree a deal with lenders by a deadline on Friday.

The company said that its shopping centres could have to close for a period if it went into administration. A rescue buyer could be found eventually for the individual shopping centres if Intu falls, but the collapse of the company would put their future in doubt and thousands of jobs at risk.

Intu employs about 2,500 people and owns 17 centres. It has been caught out because it amassed £4.5 billion of debts before Covid-19, when retailers were already struggling to keep up with rents because of online competition, high business rates and rising wage costs. The pandemic has exacerbated a decline in rental income and valuations.

Analysts have predicted that perhaps only 10 per cent of retailers in Britain will pay their rent in full at June’s quarter payday tomorrow.

The drop in rental income and a slump in the value of its properties mean that Intu is on course to breach further debt covenants at the end of this month. Some of Intu’s borrowing is at a corporate level. It also has substantial debts held at an individual asset level, which are likely to be breached as rental income and valuations fall.

Intu is seeking a standstill agreement on its debt and is in emergency talks with banks behind its £600 million revolving credit facility, which include HSBC, Barclays and UBS.

The company said that some lenders were pushing for a standstill agreement lasting for less than 18 months. Creditors at an individual asset level are also arguing over the extent and basis to which they will share in any future valuation recovery.

Some of Intu’s centres have cash trapped under their financing arrangements, which could restrict the group’s ability to pay for staff and services at each of the centres. Directors of the subsidiary companies that hold the assets and creditors to those assets may have to agree to inject cash to keep the centres open.

If Intu falls into administration, they would have to agree to pay KPMG or risk having to close the centres, the landlord warned.

Intu said yesterday: “This all remains subject to further negotiations, with no certainty as to whether Intu will achieve a standstill or on what terms or for what duration. Further announcements will be made as appropriate.”

Shares in Intu, which were changing hands for about 400p in early 2011, are now struggling at less than 5p, giving the company a market capitalisation of only £59.6 million. They closed closed down ¼p, or 4.6 per cent, at 4½p yesterday.