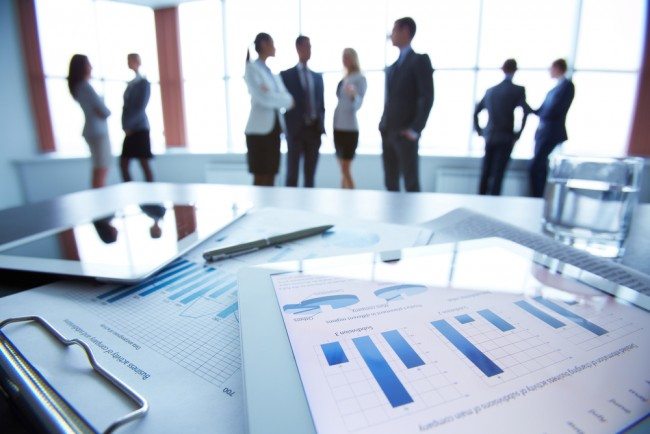 The report, produced by YouGov and the Centre for Economics and Business Research (CEBR), found that almost half of the British SMEs in the survey have no worries or concerns with their business.

The newly found confidence in small business’ correlates to recruitment and employment, with a third of SMEs planning to take on new staff in the next year.

However, the survey did highlight concerns for small business’, which also focused on recruitment. The report found that 36 per cent of medium sized businesses and 14 per cent of smaller companies said that finding the right staff is one of their main concerns.

Recruitment was not the only issues, however. Late payments competition with other businesses and rising costs also gave SMEs reason to worry, according to the report.

SMEs are expected to focus on their growth, with 37 per cent of businesses planning to introduce new products and services in the coming 12 months.

Carl D’Ammassa, Group Managing Director at Aldermore said: “We entered 2015 on a weak note with GDP expanding by just 0.3 per cent, compared to 0.6 per cent in Q4 2014; SMEs in the UK have not had an easy ride but they are clearly in robust shape and confident about their futures.

“The labour market has tightened significantly over the past year, with unemployment having fallen to 5.5 per cent, the lowest since 2008 so it is no surprise that finding new staff has become more of a challenge for SMEs. However, needing more staff can be a great problem to have and it’s certainly good news for the UK economy.”