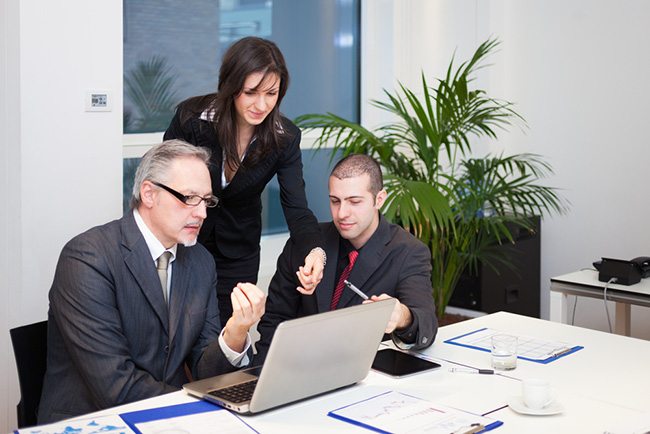 Tax is a clear priority for SMEs, with 30 per cent calling for a reduction in business tax rates, while 23 per cent believe a clearer outline of how much small businesses will be taxed should also be on the Government’s agenda.

Pushing through legislation in the next twelve months to tackle late payments by large companies was also high on the list for a fifth of SMEs. This was of particular importance for 21 per cent of those with revenues over £5 million. The continuing contest for talent was also identified as a priority with 19 per cent calling on the Government to commit to building a more highly skilled workforce.

When looking at the policy environment to aid their business growth, over a quarter of SMEs indicated that a reduction in small business taxes would help them to grow. This was closely followed by the need for stable interest rates and no surprises with monetary policy, which was a point most keenly felt by businesses with a turnover of less than £300,000.

Commenting on the findings of the research they commissioned, David Postings, UK Chief Executive of Bibby Financial Services, said: “Simplicity and stability are key requests from the UK’s SMEs for the new Conservative Government to deliver on over the next twelve months. With high employment but low productivity, there is a possibility that the UK could enter another recession over the next two to three years. Slowing growth is a certainty borne out in the Q1 GDP figures and the Bank of England’s revised 2015 growth forecast. However, a majority Government able to make strong decisions over the future of the economy is likely to reduce the risk of recession.

“Primarily, the new Government must address the economic challenges ahead and create a stable environment for small businesses to flourish. The businesses we speak with tell us that this should encompass a reduction in the business tax rates and clarity on the tax regime over the next five years.

“What is clear from these findings is that a one size fits all approach is no longer acceptable when it comes to the UK’s SMEs. This is evident in the differing priorities and views of businesses at the smaller and larger ends of the scale. The range and mix of those that fall under the SME category are extremely diverse, each of which face their own challenges in looking to grow.”