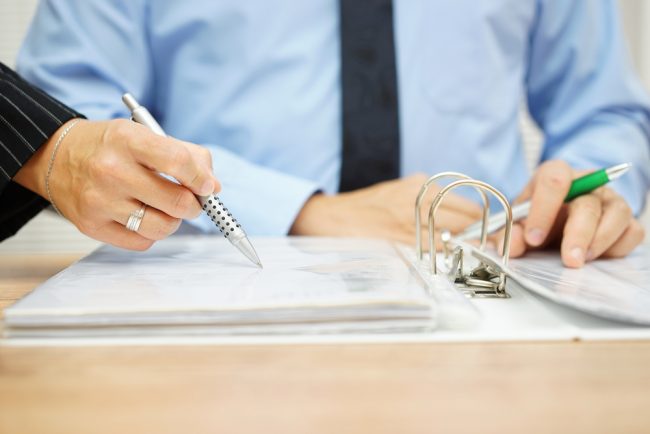 According to research this amounts to £1,658 per SME. Of those affected, one in six firms believe the fraud has cost them more than £5,000 in the last year alone.

The scale of the fraud is accelerating, with half of businesses concerned about its rise and viewing it as their single biggest threat – more so than losing a major contract, a member of staff or competitor activities.

Of the 1,000 companies surveyed, nearly half of all businesses have received a fraudulent or suspicious invoice in the last year and tactics have included: viruses embedded in attachments; unknown invoices attached to an email or sent by post; false changes to bank details; and sending duplicate invoices.

Tungsten’s research exposes the need to crack down on fraud in the UK and is backed up by the Government, which in February launched a new taskforce to combat fraud of all types. The Joint Fraud Taskforce will consist of representatives from the City of London Police, National Crime Agency, Financial Fraud Action UK, the Bank of England, and chief executives of the major banks. While focused on consumer fraud, its launch shows the scale and seriousness of the situation and the Government’s desire to identify and remove weak links in the UK’s financial systems and processes.

Richard Hurwitz, CEO at Tungsten, comments: “UK SMEs face all manner of challenges, and it’s telling that cyber crime looms as one of the biggest. What’s most troubling is that it needn’t be like this as there are steps companies can take to protect themselves. Technology such as electronic invoicing can help battle invoice fraud as only confirmed suppliers can upload their invoices and then these are validated before they are paid, potentially saving firms thousands of pounds. Tungsten currently handles more than 15 million invoices a year, with firms in 192 countries around the world transacting across the network.”

Pauline Smith, Head of Action Fraud, the UK’s national centre for reporting fraud and internet crime, said: “It is important that employees are made aware of invoice scams and are ready to recognise the signs of fraud. Incidents of invoice fraud are underreported and therefore it is difficult to know the true scale of this fraud type. However what we do know is that this type of fraud prevails across all types of business and no one type of industry is immune. Those organisations that are worried they may fallen victim to fraudsters should always report to Action Fraud.”