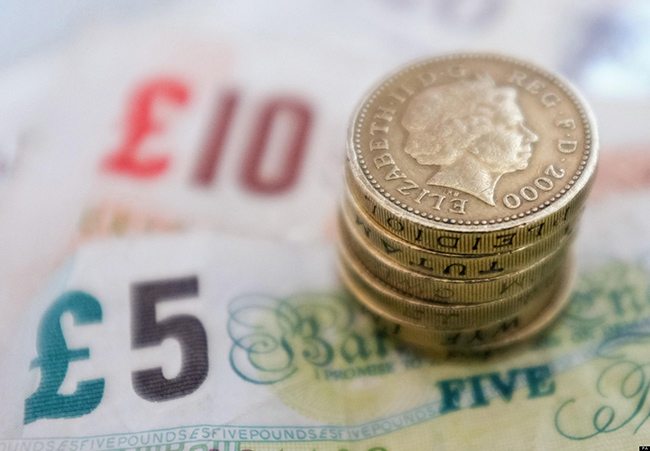 The analysis from Cambridge & Counties Bank found 31 per cent of business deposit accounts offer 0.1 per cent or less gross or annual equivalent rate (AER) on balances of £10,000.

Many businesses with higher-value deposits are also receiving low returns on balances, with 23 per cent of accounts paying the same rates on deposits of £1m, the study found.

In an analysis of data from comparison site Moneyfacts, the bank found only 10 per cent accounts in the marketplace offer an interest rate of more than one per cent gross/AER on balances of £10,000.

The challenger bank, which is jointly owned by Cambridgeshire Local Government Pension Fund and University of Cambridge college Trinity Hall, said the UK’s 5.2 million small and medium-sized businesses were not only struggling to access finance from banks, but are also receiving low rates of interests on their deposits.

Mike Kirksopp, chief executive at Cambridge & Counties Bank, said it “really pays to shop around”, as there are over 200 business deposit accounts available.

According to British Banking Association data, SMEs have around £65bn in deposit accounts.

Kirksopp said: “If much of this is in low paying accounts they are literally losing hundreds of millions of pounds a year in interest.

“This problem is getting worse too as the latest figures show business deposits were up 6 per cent in the 12 months to the end of 2014.”

Mr Kirksopp said the bank, which has launched its own account offering 1.75 per cent gross/AER on balances of £10,000 to £3m, has been “delighted” with market response to its business accounts. “Demand clearly exists for something better,” he added.

The Competition and Markets Authority (CMA) is currently conducting an in-depth market review of banking services available to SMEs, after concerns were raised about transparency and low levels of shopping around.